After numerous leaks and hype-filled teasers, OnePlus 2 is finally official. The successor of OnePlus One features a magnesium frame and metal buttons. Both solutions are a drastic improvement over the company’s first generation smartphone. 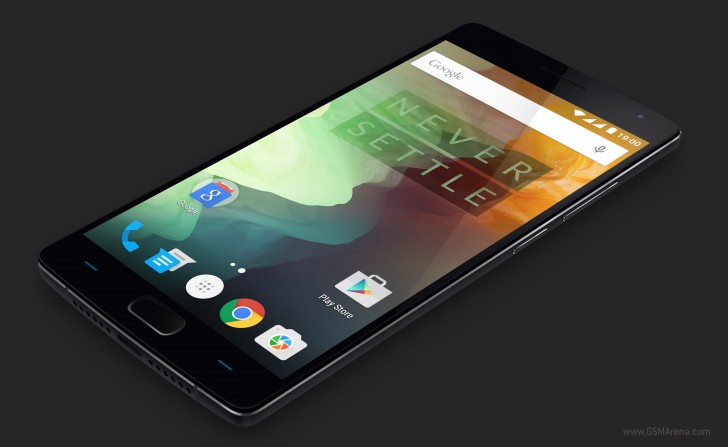 OnePlus 2 will have StyleSwap covers with various finishes that include bamboo, kevlar, black apricot, and rosewood. Black with sandstone finish will be the default choice out of the box. 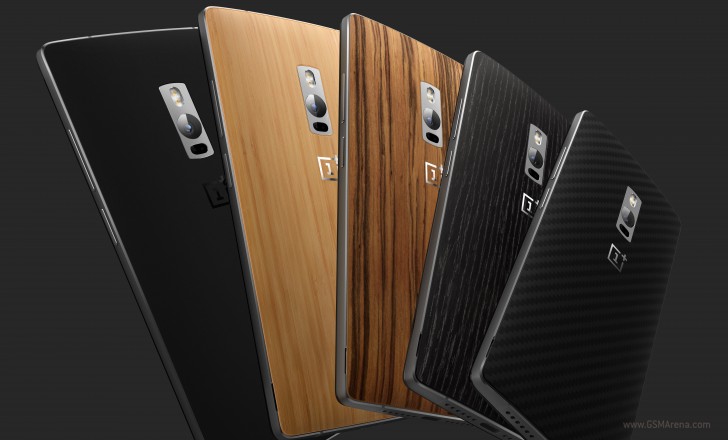 As expected, OnePlus 2 features Qualcomm Snapdragon 810 SoC, coupled with either 4GB of RAM and 64GB of built-in memory or 16GB of storage and 3GB of RAM. The handset’s display has remained unchanged in size and resolution from OnePlus One - it is a 5.5” 1080p unit. The latter is brighter and with more accurate color reproduction than the screen found in OnePlus One.

The camera of the smartphone is a 13MP unit with optical image stabilization, laser focus, and 1.3 µm pixels. Video capture capabilities include 4K clips, as well as 720p slow-motion footage at 120fps. A 5MP front-facing unit will be in charge of selfies.

The fingerprint sensor found in OnePlus 2 is said to be faster than the one found in iPhone 6. Users can store up to five fingerprints in the device. A 3,300mAh battery powers the handset.

USB Type-C is the standard connectivity port on OnePlus 2. There will be a bundled adapter which will allow users to take advantage of microUSB accessories. OnePlus 2 will also feature dual-nanoSIM functionality, as well as 4G LTE connectivity.

Once again OnePlus will require an invite for its latest smartphone. However, this time around the manufacturer promises that invites will be much easier to get a hold of due to larger inventory.

OnePlus 2 will be available to order in a number of key markets on August 11. More countries will get the device later this year.

- Camera will beat. We'll wait for results, but I'm rather astonished by the fact you even question that. - Performance is better. No more explanations needed. If we always come back to "daily use" etc, then let's get back to "i nee...

No that's not a 13 Micro Pixel camera, the sensor is 13 Mega Pixels and and it's size is bigger than the usual smartphone cameras (which is a good thing), and after calculations it turns out that the size of each INDIVIDUAL pixel is 1.3 micrometers. ...