If you're in Malaysia and looking to buy a OnePlus 2 smartphone, here is some good news: the device is now available for purchase without invites from local carrier Maxis, which is selling the 64GB model for RM1,788.22 or $420 (including taxes). 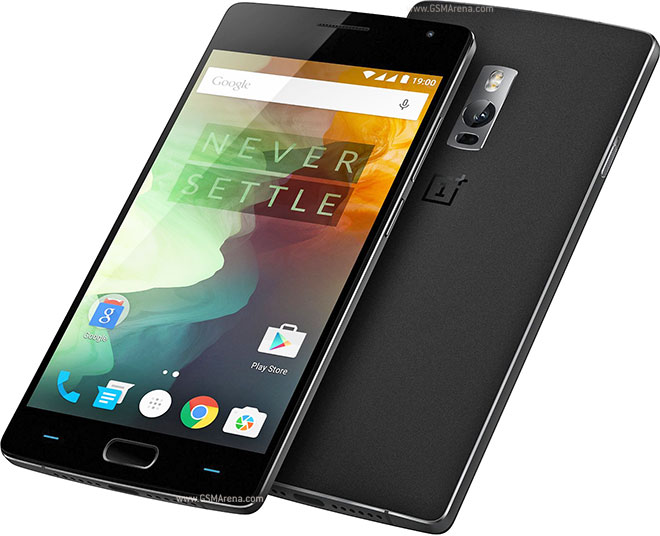 It's worth mentioning that the carrier launched the "2016 flagship killer" just last month on September 22. So, the change in sales strategy comes less than a month after the smartphone went on sale in the country, possibly indicating a lukewarm reception.

Just last week, the device went on open sale in India, too, although for a limited time only. If you aren't already aware, the Chinese company is expected to unveil a new handset named OnePlus X later this month.

i am very much happy with my red blackberry passport...

Just got an invite from 1+. Now i am wondering whether should i go for it or not. Many reviews on youtube are both -Ve as well as +ve. now confused....any feedback guyz...??

It is the final price with gst...that price is for the phone only without any maxis plan...with maxis plan the price is much lower then than..rm999 is the cheapest price for that phone with maxis zerolution plan...