Tomorrow, on August 11, the first people outside of China are going to be able to order a OnePlus 2. That's when OnePlus will release the first batch of invites for its latest smartphone. While it's unclear how big that batch will be, it is clear that quite a few people seem to want a OnePlus 2 - the invite request queue is now in the millions.

The Chinese startup has today published some sad news for fans of the OnePlus 2 who are located in the US and Canada. It turns out that due to production schedules, the phone will only start shipping to North American customers around 2-3 weeks after shipments to Europe commence. 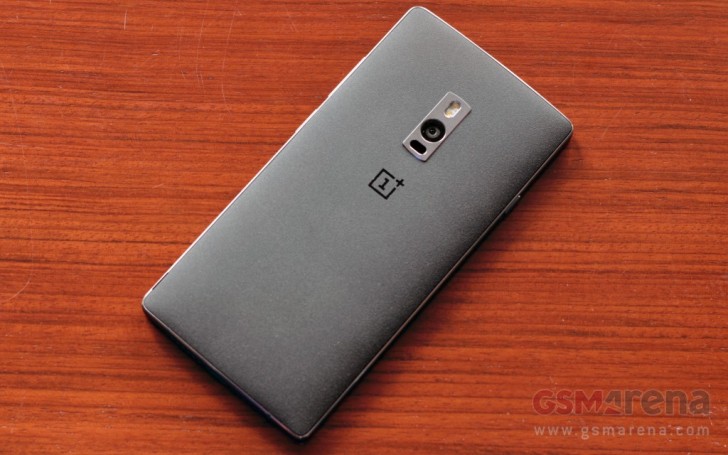 However, you'll still be able to order a OnePlus 2 from tomorrow (if you get an invite, that is) - you'll just have to wait for it to actually arrive at your doorstep a lot more than fans in Europe. This probably means that no OnePlus 2 will reach the US or Canada before September.

There is some good news too, namely that the production of the OnePlus 2 is said to be "in full swing". Unfortunately, it looks like only customers in Europe will be able to benefit from that at first.

*be prepared for disappointment, as usual

Relax. Its just a cheap phone. You only pay little.. be prepared to expect the unexpected.

It's the Chinese business model that screws up OnePlus. That, and they can't manufacturer jack. It's farmed out to big brother Oppo. Oppo has their own phones to produce & sell, AT A LARGER PROFIT also. Now, if you were the parent company, BB...