OnePlus 3/3T are now getting beta Android 9.0 Pie in China

Shortly after starting the tester recruitment for the global beta, OnePlus is rolling out the beta Android 9.0 Pie for OnePlus 3/3T to its Chinese users participating in the beta program. 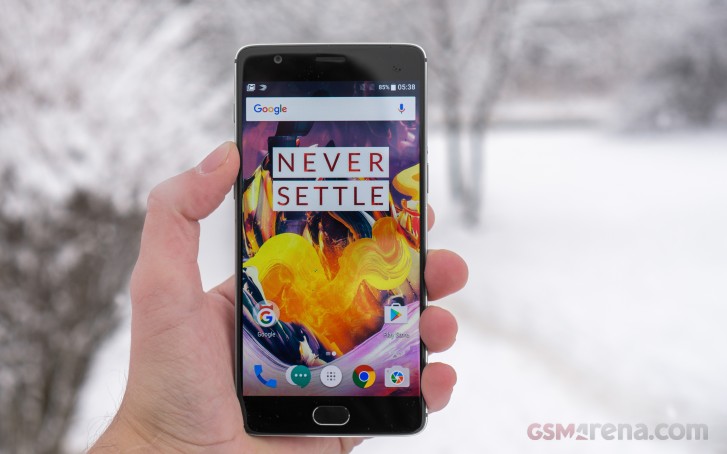 Alongside the release, OnePlus has revealed some of the new features the beta build of the HydrogenOS brings. The forum post says it delivers a brand new UI design, enhanced Do not Disturb mode, new Game Mode 3.0 and of course, security patch update to April 2019.

Since this is the first public beta release, it will take some time for the stable version to come out and even reach users outside of China. OnePlus is expected to launch a public beta program for its international OxygenOS users as well.

But the P9 didn't, which released with the OnePlus 3 at much higher price. OnePlus is still ahead in terms of support IMO, even though a month later than Huawei.

What about the P9? That's closer in release date (and price) to the OnePlus 3.