The first shipment of OnePlus 3 final units for commercial sale has entered India. The batch totals 7200 pieces at a unit value of INR 22,858 ($341), the Zauba import listing reveals.

Now that's obviously not the final retail price, but speculation revolves around INR 25,000 ($370). Even so, the number is still significantly less than the CNY 2,999 ($460) price of the initial 1,000 units sold in China prior to official launch. 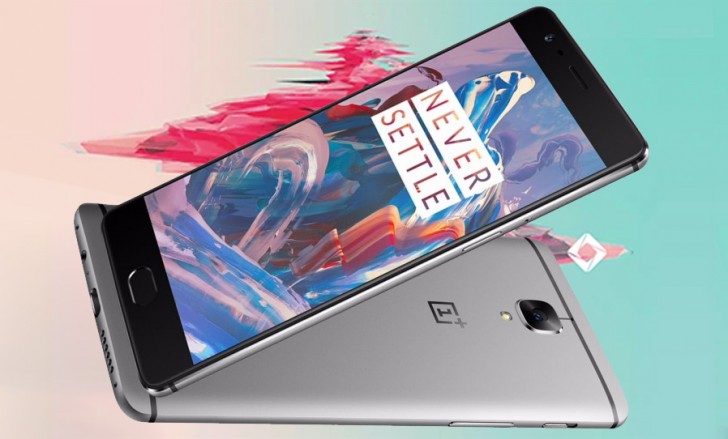 If the final price in China is anything close to what the Indian customs data states, those 1,000 people will then be refunded the difference. 'Why the entire ordeal?' is a question only the marketing people can answer.

Anyway, the official announcement of the OnePlus 3 will take place on June 15, which is when all price speculations will be put to an end.

I agree. What these companies do is export the 32Gb phones to India and similar group of companies while the higher spec is exported to developed countries like Europe and US etc. So sad to see this happens to Indian consumer who are one of...

Not really.. More than 20K units were shipped to India.. https://www.zauba.com/import-a3003-hs-code.html

They are not even give color options black mi5 looks way better than white.