The OnePlus marketing campaign is picking up speed, with new bits on the OnePlus 3 being released daily. We already have a pretty official-looking "leaked" render from last week, and yesterday it was revealed that you'd be able to purchase the new smartphone in VR. 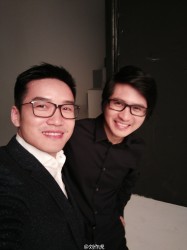 Today we're being treated to a sample photo shot with the OnePlus 3's front camera. Shared by company founder and CEO Liu Zuohu on Weibo, the single image is obviously taken in some pretty dim lighting, so it shouldn't be judged too harshly. It's also been subjected to some editing - it has a watermark and no EXIF data, so it's not straight out of the camera. 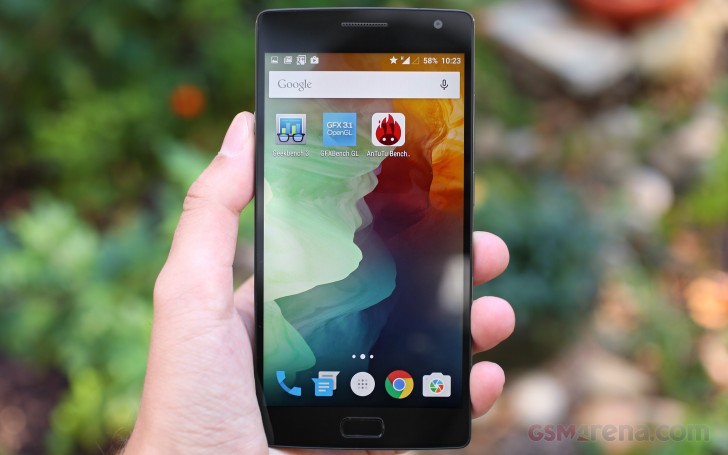 The resolution of 2,448 x 3,264 pixels adds up to 8MP. The brightly lit faces suggest the use of some screen fill-flash as there was no front-facing flash in the renders so far. Whatever the case, we'll certainly find out in the coming weeks.

Which js the best phone mi5 or one plus 3

except front LED flash one plus 3 has everything. now expecting more ppi(>401) from one plus 4 also 3d touch , waterproof,& many surprising features which bring it asap . keeping hope that it 'll released in January2017

kir too in company