OnePlus 3 to have a front facing speaker, leaked render reveals

The OnePlus 2 has been out for a few months now, and it's only natural that a successor starts showing up in the rumor mill. A render of the alleged OnePlus 3 has been leaked revealing key design changes.

For starters, the images (low-res as they may be) seem to show a brushed metal back instead of the signature sandstone-like panels. Both the OnePlus One and OnePlus 2 had those, and the material even made it to an iPhone 6/6s case, so it would be odd for OnePlus to abandon it for the next generation. Then again, the OnePlus X comes in a choice of glass or ceramic bodies, so sandstone already isn't the only material the company uses. 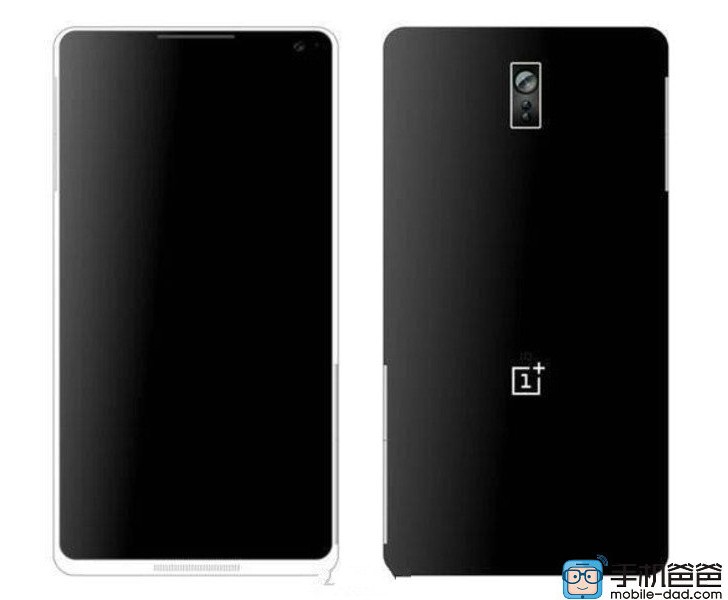 The dedicated fingerprint reader on the front appears to be gone too, perhaps in favor of other means of unlocking like iris scanning. The chin of the device will hold a front firing speaker, which may work in concert with the earpiece to deliver stereo output like HTC models have been doing for a few years. Additionally, the images show two different color versions, though the mirror-like facade of one of them doesn't look too likely. 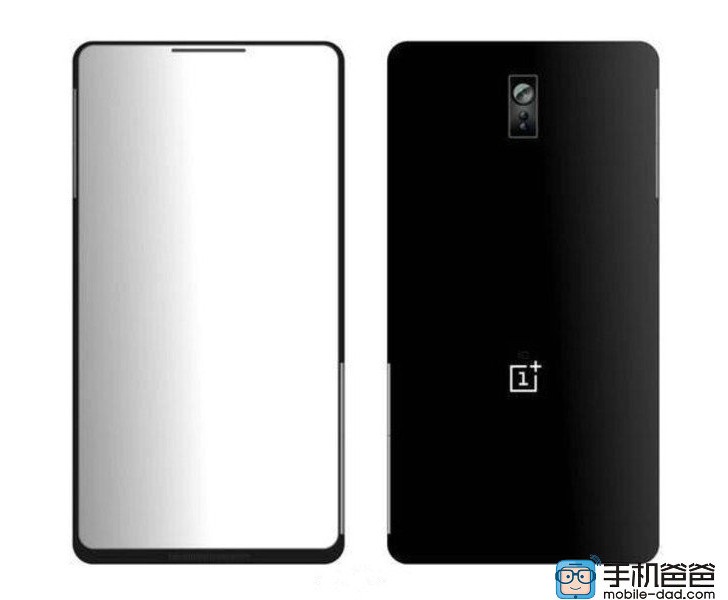 In terms of hardware, the source cites a Snapdgragon 820 chipset, which is no surprise given that Qualcomm's powerhouse will be the silicon of choice for the better part of next year's flagships. A 1080p display resolution has also been quoted, meaning than OnePlus will refuse to join the QHD bandwagon for another year.

Of course, the OnePlus 3 is still a few months away, so there may be changes to both looks and hardware, even if all of the above may be true at this moment.

These images are taken from designedbyhege. Check it out yourself!

Hopefully they include a 128 gb option