A leaked photo seemingly of OnePlus' upcoming smartphone, the OnePlus 3T, has surfaced online. The photo shows a device whose back has design similar to the OnePlus 3 and front (with a 'T' on screen) partially visible in a mirror. 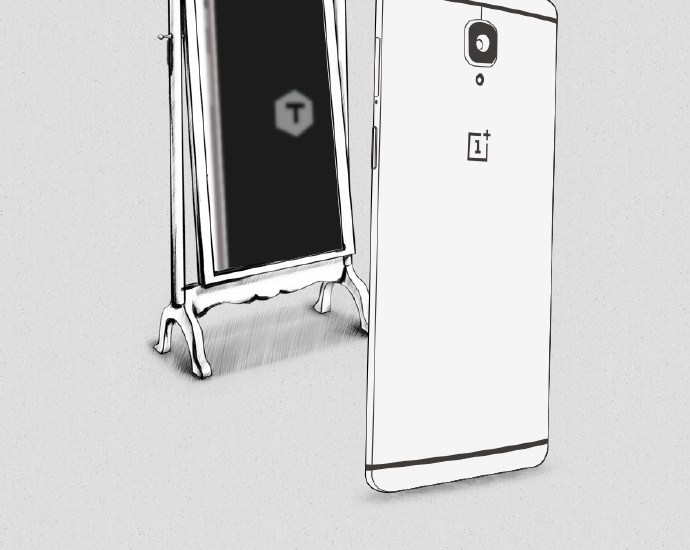 The leak came courtesy of a Weibo post, which also re-confirmed some of the device's key specs: Snapdragon 821 SoC, 3,300mAh battery, and Sony IMX398 sensor.

Aside from these, 128GB storage and Android 7.0 Nougat has also been rumored in the past. The handset, which is expected to cost around $480, is set to be unveiled on November 15.

Could be an exciting cam then, here's hoping! Trouble is Sony are always so slow to release official data. One thing for sure is One Plus always takes great photos, and at a fair price point.

Nope, all info I have seen reference 1.12 micron pixels. https://en.wikipedia.org/wiki/Exmor Google; IMX 398 Spec - the first result is a review from gsmdome on the r9s.