OnePlus has always managed to stand out in its own way on the vast smartphone market. The growing startup puts great emphasis on value products and is famous for carefully and meticulously creating its handsets with a quality over quantity mindset. That being said, it is always exciting to hear about a new product in the works.

It will likely bear the A3010 model number, as made clear by a recent 3C certification, and the OnePlus 3T moniker. The title is quite fitting since this time around the OEM appears to have decided to stick with the same design and basic functionality and only upgrade the internals. 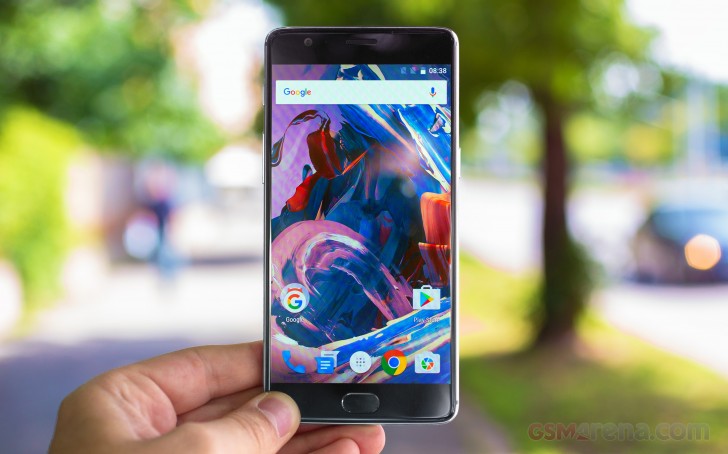 A new rumor now claims one of these upgrades will be a new Sony IMX398 sensor. It will likely power the improved 16MP snapper and probably accounts for some part of the $80 price hike. The Snapdragon 821 chipset is another notable improvement, although not a particularly major one, since it replaces the already capable Snapdragon 820.

According to rumors, however, there might be a trade off to the new 3T model. It will likely come with an LCD panel, instead of AMOLED. This is allegedly due to a current shortage, but on the plus side, Carl Pei has reaffirmed that the company will be sticking with Optic AMOLED for the foreseeable future.

The rest of the OnePlus 3T specs sheet appears to be unchanged and features 6GB of LPDDR4 RAM, 64GB or 128GB of on-board storage, a fingerprint reader on the front and 8MP selfie camera. In the connectivity department, there is 4G LTE, USB Type-C and everything is powered by a 3000 mAh battery with Dash Charge support. The handset will likely boot Android 7 Nougat and should be launching soon.

Rumours say OP3T will be launching in mid-2017 When will OP4 launch then ?