A staff member from the OnePlus forums announced in a new post that the Oxygen OS Open Beta for OnePlus 5T and OnePlus 5 is now rolling out. It is bringing Android Pie with a long changelog list, including new UI, navigation gestures, communication improvements, etc. 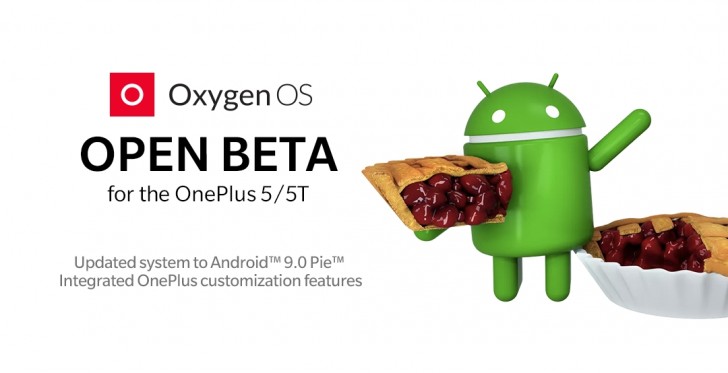 The 2017 devices who decide to join in and install the Open Beta will also get the latest Android security patch, dated November 2018. The Android Pie OS also brings adjustable settings to the Do Not Disturb mode. The optimized UI has some improvements for emergency rescue and the ability to set up a specific SIM and specific contact or a group of contacts in a dual SIM mode. 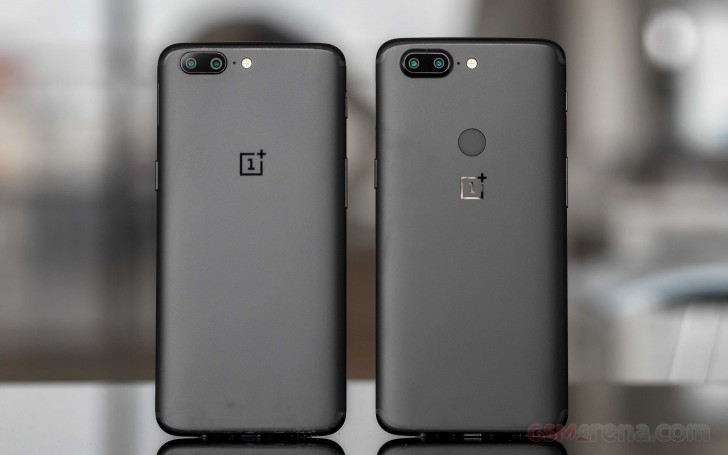 Parallel Apps in theory offers using one messaging app with two accounts simultaneously, and with the OnePlus Open Beta the support is now wider and includes Telegram, Discord, IMO, Uber, OLA. The Weather app comes with fixed bugs and issues and displays more suggestions when the Search is used.

Since it is Open Beta, everyone can join in and report any bugs via the Feedback page in the OnePlus Community page. People already flashed on Open Beta will receive the build as an OTA, otherwise you have to flash it from scratch.

Let's break it down, since you cannot compare Pie upgrades for phones released outside of the year the phone your referencing was released (2017) : Motorola Z2 Force: Not yet! Expected Q4 2018 Motorola G5 Plus: Not planned. Xiaomi Mi Mix ...

The 6 has the same hardware, dooh