OnePlus 5 registrations open before phone is even official

The OnePlus 5 is one of the most-awaited devices this month. It will be unveiled on June 20 at an online event and will hit the stores on June 22. Yet the fact that the phone is yet to be announced didn't prevent Chinese retailer JD.com to open registrations for it and almost 75,000 people even took advantage of that. 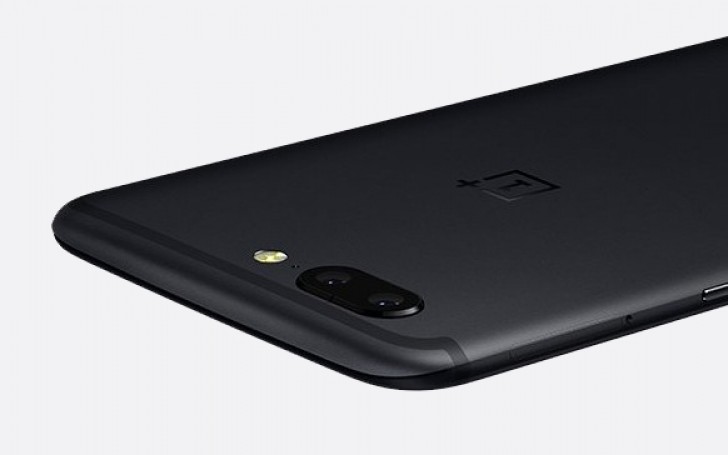 Rumors, leaks and official teasers did reveal plenty of details in the past several days so we have a rough idea of what we can expect come June 20. OnePlus CEO Pete Lau showed some photos, taken with the OnePlus 5. The company itself revealed the design of the back panel and GFXBench and Geekbench outed most of the specs.

The next “flagship killer” is expected to have dual cameras and 8 GB RAM. The OnePlus 5 price could start from $479 and the Midnight Black color will be a regular option, instead of a limited one.