OnePlus 5 rumor round-up: a preview of the new flagship killer

The OnePlus 5 will be unveiled later today, but we think there will be few surprises – there have been so many leaks that little is left to the imagination. In case you missed them, here’s a round-up of the expected features of the new flagship killer.

Some of these are plain rumors, others have been officially confirmed in the form of teasers. For example, the image below is official and reveals the dual camera with, let's say, a familiar design.

On the back will be a combo of 16MP f/1.7 main camera and a 20MP f/2.6 telephoto camera. Both with Sony sensors. It is essentially the R11 camera system.

Low-light photography will definitely be a highlight of the camera, black & white photos could also be a focus. 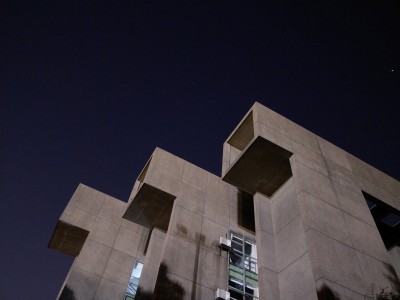 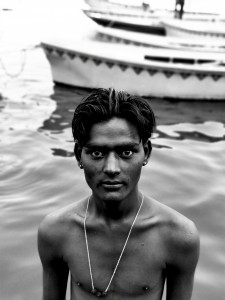 The selfie camera should be a 16MP shooter, likely unchanged from the 3T.

From what we’ve seen and heard so far, the OnePlus 5 will come with the familiar 5.5” AMOLED display of 1080p resolution. There have been some QHD rumors, but most leaks suggest otherwise.

The bezels will be slimmer, but the phone will not have a ‘bezel-less’ design. The fingerprint remains on the front, below the screen.

The 5 will run Android 7.1 Nougat with little to no customizations – Oxygen OS worldwide and the Hydrogen OS in China. 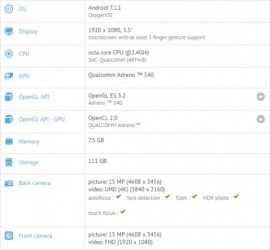 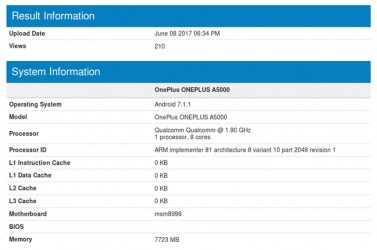 We’ve heard nothing of goodies like waterproofing, iris scanners, 3D Touch, wireless charging and various other features that some flagships boast.

This one is still a mystery. Carl Pei dropped some hints but there’s nothing conclusive either way. There’s a chance that the port will move from the bottom to the top of the phone.

Rumors have suggested anywhere between 3,000mAh and 3,600mAh, though a recent one got our hopes up with a specsheet showing 4,000mAh capacity. However, that doesn’t mesh with the promise of the 5 being the thinnest OnePlus yet (so sub-7.4mm, perhaps even under 7mm).

Generally, we’re probably looking at a $480 price point for the 6GB/64GB model - $40 more than the equivalent 3T. That would put the 8GB/128GB model at around $520 (based on the price difference between the two 3T versions). 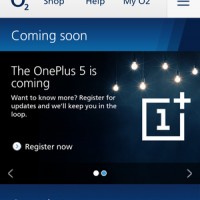 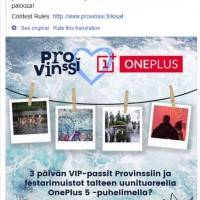 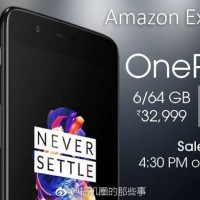 Pricing and availability leaks from around the world

There will be a livestream of the unveiling later today and we will have additional coverage of the OnePlus 5 as details become official.

Gimmick Ratio? One day it may be useful, but it isn't a flagship requirement until it is a ratio that a majority of content is made in.

hahaha yes .. pity that One Plus has raised its price mid range to high range