OnePlus has confirmed that the OnePlus 5T is permanently out of stock in North America. This means those in the US or Canada who were planning to purchase the flagship officially from the company are now out of luck. 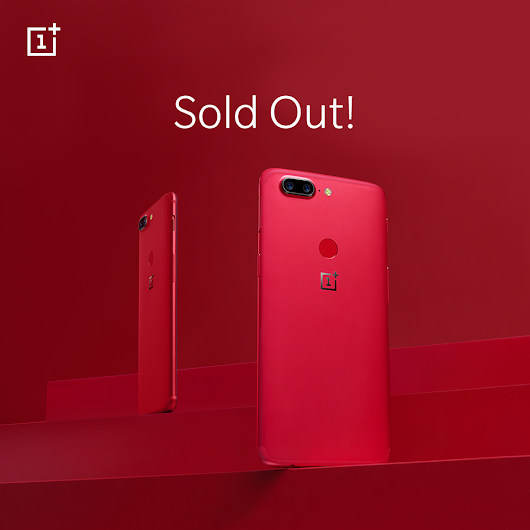 The device was launched back in November last year, meaning it was only available in the region for four months. According to the Chinese company, the situation has arisen due to stronger-than-expected demand for the handset.

The only option for North American OnePlus fans at the moment is to wait for the next flagship from the company, which should arrive sometime in the later part of Q2 this year.

Yup, new phone incoming. But i will still rock my 5T, i'm a non-notch guy.

No hater. To the contrary. Just calling it as it is.

This is the oldest trick in the book to create an impression of demand.