OnePlus recently rolled out the Android Pie-based OxygenOS Open Beta updates for the OnePlus 6 and 6T which came with Digital Wellbeing, Fnatic Mode, and June 2019 security patch. Now, OnePlus has released the second developer preview of Android Q for these 2018 smartphones. 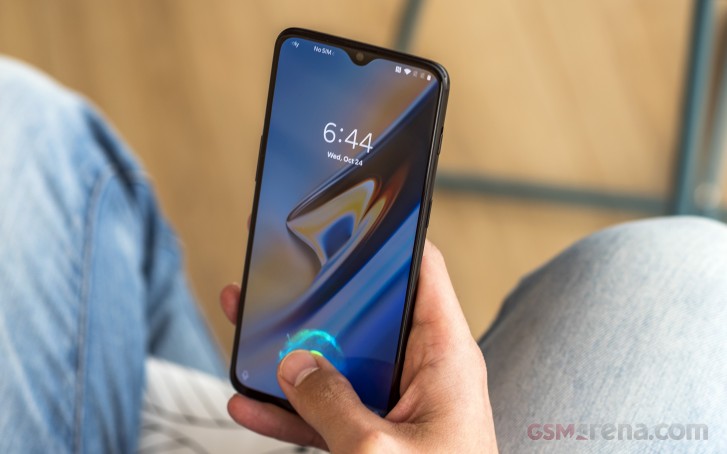 We are still a few months away from the release of the stable build of Android Q, but those who want to check out the new features coming with this next version of Android can give the Android Q developer preview a try.

But before proceeding, do note that this developer preview comes with its fair share of known issues, including but not limited to the following:

In addition to these known issues, installing a developer preview also poses a risk of bricking your phone, so installing Android Q right now isn't advisable on your daily driver phone.

That said, if you are still willing to take the risk, you can head over to the source link below for installation instructions.