Late last year a purported list of smartphones arriving in 2018 with Qualcomm's Snapdragon 845 chipset on board got leaked, and it mentioned the OnePlus 6 would be launching in June. Now in an interview with CNET, OnePlus CEO Pete Lau has confirmed both of those details.

"There's no other choice" for his company than the Snapdragon 845, Lau said. The handset is scheduled to launch late in the second quarter, which ends on June 30. The CEO hasn't actually confirmed the OnePlus 6's name, but logic dictates that's what it will end up being called. 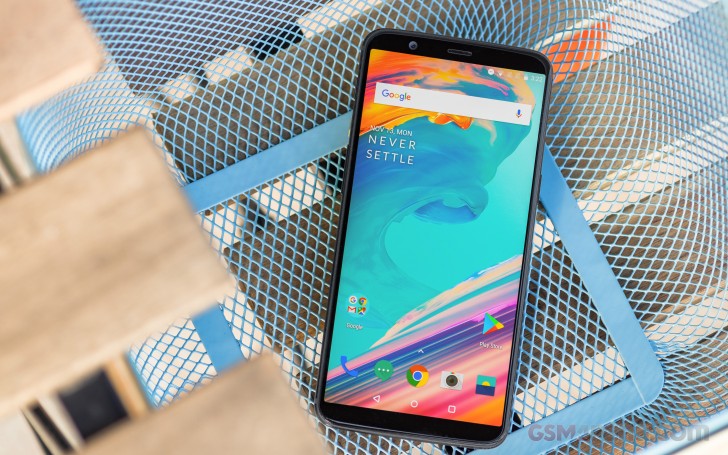 Lau apparently isn't 100% sure if OnePlus will out a second device in 2018 (a 6T), but given what's happened in the past two years we'd say that's obviously a possibility.

Finally, the Chinese company is open to partnering up with US carriers for sales of its handsets. "If the right opportunity and right timing come along, we'll be very happy to experiment", Lau said, but declined to give any details as to when a deal might be struck. It will be interesting to see if OnePlus actually manages to persuade US carriers to go this route, especially in the light of Huawei's recent failure to do so.

Ironically, I decided to check out comments for this article, thinking (wrongly) that the majority of statements would be positive. I thought One Plus models were more positively regarded be people who peruse this website. Who knew? Cheers all :-) .

Read today's story about OnePlus Clipboard. Much fun with your OnePlus device