OnePlus 6 confirmed to have up to 8GB of RAM and 256GB storage, Snapdragon 845

OnePlus has taken to its forum to confirm that the upcoming OnePlus 6 (whose name was recently confirmed in a tweet to no one's surprise), will be coming in a 256GB variant. Apart from that, the company also confirmed that it will have 8GB RAM (same as the last two models) and run on the new top-of-the-line Qualcomm Snapdragon 845 processor. 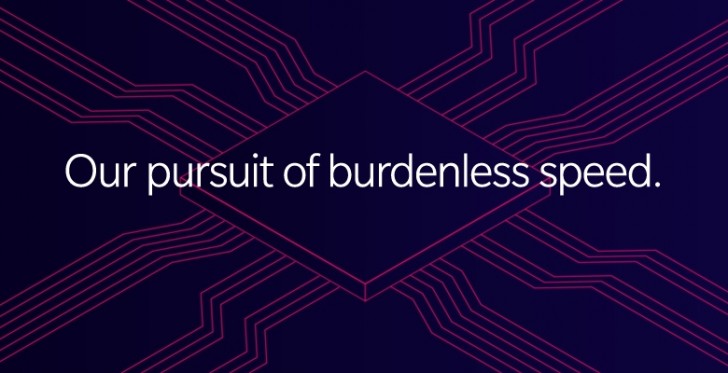 And that's pretty much it. OnePlus did spend far too many words in its forum post describing this one small feature, going on about the "pursuit of burdenless speed" (whatever that means) and also how it has a FSE Team, which stands for Fast Stable Efficient (no joke). Basically the new phone will be really fast, which shouldn't surprise anyone considering the current OnePlus 5T is already extremely fast.

It almost feels like OnePlus is trying really hard to be relevant in the current news cycle, what with discussions around the notch (what was even the point of that?), announcing the name on Twitter (who would have guessed) and now a 256GB variant (please contain your excitement). The phone is said to launch some time in Q2 but it's likely not anytime soon so in the meantime, this is what we are going to get.

Can't wait to find out what the size of the USB cable is next.

I hate the notch..why just copy the samsung s9? with lesser bezel of top n bottom..

Better to buy OnePlus with near stock UI than Samsung with laggy touchwiz.

I'm just a heavy user, so yeah I notice things normal users doesn't. You don't need to be a special person, just a heavy user that uses the phones more than basic. A few games showed a little difference, but mostly the 6gb version just weren't as smo...