The OnePlus 6: still a top notch deal? If so, is that despite or maybe even thanks to its top notch? On the surface, it definitely seems like this is a worthy contender in the flagship realm even today, with its glass back, minimal bezels, and top of the line internals for 2018.

The OnePlus One was the 'flagship killer' four years ago, with its high-end specs and crazy price. In the meantime, OnePlus' journey has altered its products somewhat, but since 2014 the company has consistently put out some of the most interesting handsets of each year. The OnePlus 6 represents the culmination of its work in making devices that are more affordable than their competitors while sacrificing less and less to achieve that with every year that goes by. 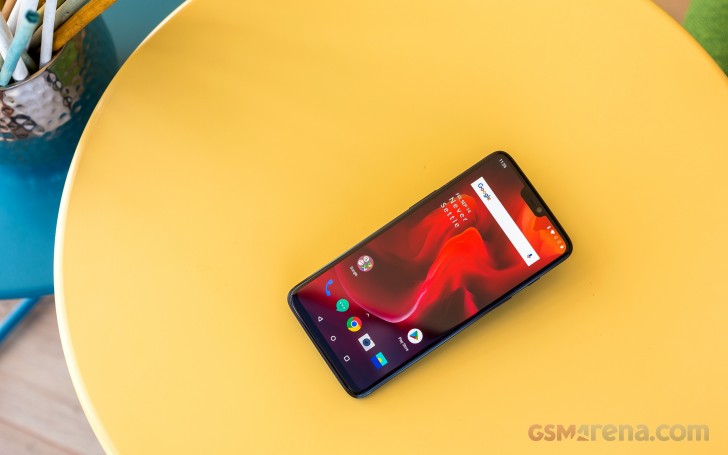 The price, however, has been keeping up with the improvements in every new OnePlus phone, and the OnePlus 6 is the most expensive model ever launched by the company. Over time it has basically gone from selling cheap flagships to selling cheaper flagships than the competition. The distinction is subtle, but it's there.

Join us over the next pages of this long-term review in order to find out whether that makes the OnePlus 6 a true spiritual successor to the original OnePlus One. We'll tell you what it was like to live with the OnePlus 6 day in and day out for an extended period of time, during which we've used it as our one and only smartphone. Is it worth the asking price? Do its performance and smoothness match those of other flagships? Let's find out.

Otherwise, still love how fast the performance is!

Same here, just replaced the battery for a new one. With old 4y.o. one it took about 2-3 hours of it to run out of power if listing to podcasts on certain apps or hotspot sharing or video/social media watching.

Update from June 2022. Phone bought ~August 2018 (glossy black). - Old battery was depleting around 10 hours of medium usage. Had to buy and replace with a new one, along with the back cover (original back cover from oneplus, from the red versio...