OnePlus 6 will debut on May 16, but Amazon Germany showed itself to be a little too eager and brought up its page today, delivering a massive leak in the process. Although the listing was later pulled off, Roland Quandt snatched the leaked info including pricing, availability and color options.

The new flagship by OnePlus with 64 GB storage will reportedly arrive on May 22 for the price of €519. The 128 GB version that will be €50 more expensive - €569. The 6 will be available in either “Midnight Black” or “Mirror Black”, with the latter option having a glass back panel. 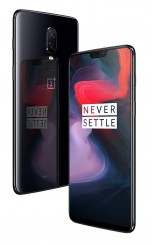 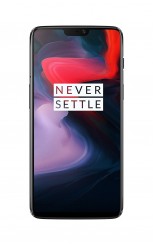 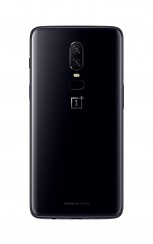 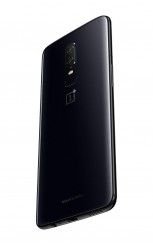 Some specs of the OnePlus 6 are already confirmed, like a Snapdragon 845 chipset and 8 GB RAM availability. Although we already knew the screen will have a notch, the 6.28” AMOLED panel with Full HD+ resolution is still a speculation. 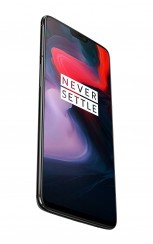 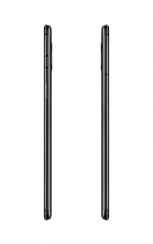 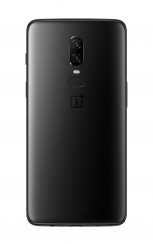 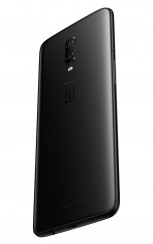 OnePlus also teased the phone will be waterproof. The renders reveal a dual camera that, according to Chinese regulatory TENAA, will be a 20 MP + 16 MP setup. Everything should be packed in a 155.7x75.35x7.75 mm body that weighs 177 g.

Manufacturers need to quit being cheap and invest in the process, like Apple, to eliminate the chin, then I could approve of a notch being used. Until 100% bezel-less designs are achieved you should either have a notch with no chin whatsoever or a tr...

FYI. Nothing is original in this world

There is nothing wrong with following the current trend. Notch is a good trend. You, following what other people and some youtubers think about the notch is wrong. You are just the same follower and pretending to hate the notch.