The OnePlus 6 is the latest device to get the full disassembly treatment from iFixit. The teardown reveals some interesting bits about the device's construction as well as some pitfalls.

The biggest issue seems to be the glass back, which makes the device harder to repair and more prone to damage. 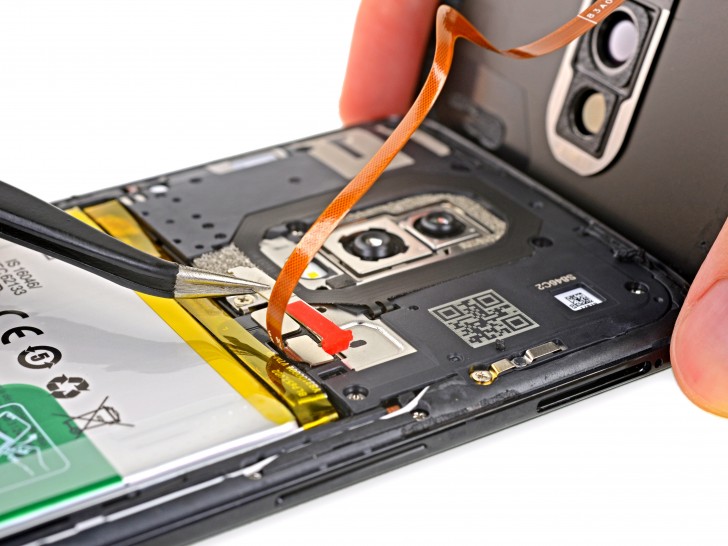 The first thing iFixit found is that the glass cover on the OnePlus 6 is relatively easy to remove compared to other glass phones and once you get it out of the way, the battery is the first thing you can access. This is important for those who plan to keep the phone for longer than two years. Cells degrade over time so a battery replacement is one of the most frequent interventions required. 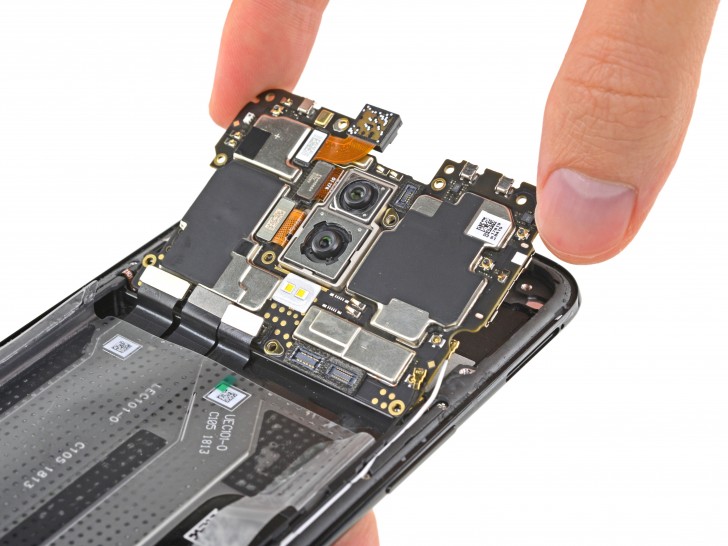 When the guys over at iFixit reached the motherboard, they discovered some elements that help with the water resistance. Remember, though, OnePlus quotes no official IP rating for the phone, only saying it can survive an occasional rain or splash. 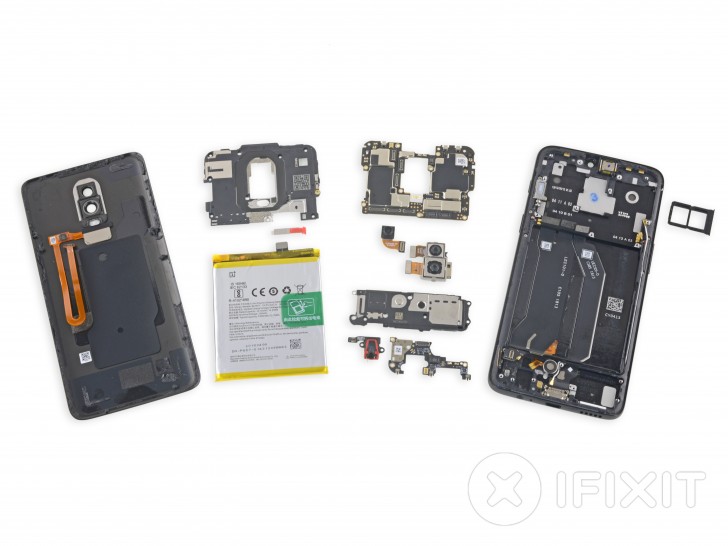 Unfortunately, if you crack the screen, you are in for a bad time. The AMOLED display is glued using a lot of adhesive to keep it in place, which brings the score down to 5/10 on iFixit's rating. For comparison, the OnePlus 5 and 5T scored 7/10 mainly because of their aluminum backs.

If you're a OnePlus user that use Dash Charger, you'll know that other charging is obsolete compared to other charging method including slowass wireless charging. But yeah you're iPhone user so you'll never know the feeling of satisfied for your phon...

doesn't matter you have a legal right to get your handset repaired, they don't get a say so replace away.