The OnePlus 7 and 7 Pro will be unveiled on May 14, and just three days ahead of the launch, the official cases of both these smartphones have leaked confirming some of their design aspects.

The cases of these smartphones re-confirm that the OnePlus 7 Pro will come with a triple camera setup at the back with the standard variant sporting a dual camera - both placed vertically in the center. Furthermore, both these smartphones will have their power buttons and alert sliders on the right, with the volume rockers residing on the left. Overall, the regular OnePlus 7 is expected to share a lot of its design with the current OnePlus 6T. 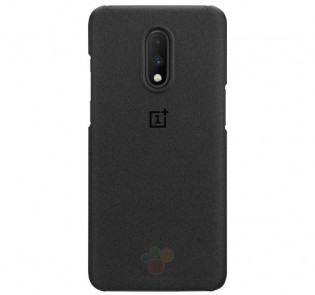 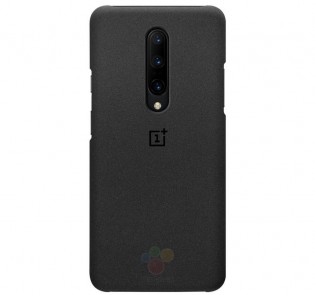 Most of the details about these smartphones have leaked already, and it now remains to be seen what new information about the pair of 2019 OnePlus flagships surfaces until they become official on May 14.

Phone charges so quick that you won't need the ability to charge and listen to music at the same time. 10 minutes or charge will give you hours listening music. It's the same with my girlfriend's Huawei Mate20 Pro. It took 45 minutes to go from 10% t...

It uses pixel bounding to take 12Mp pictures as standard. You can shot in 48Mp but you really need very good lightning otherwise it would just look like up-scaled 12Mp one.

Putting a wide angle camera ONLY on more expensive model is a d**k move from OnePlus. I had OnePlus phone in the past, but now, I don't even what new phone.