OnePlus released OxygenOS Open Beta 3 update for the OnePlus 7 and 7 Pro two weeks ago and now the company has announced Open Beta 4 for these 2019 flagships which comes with several bug fixes and optimizations. 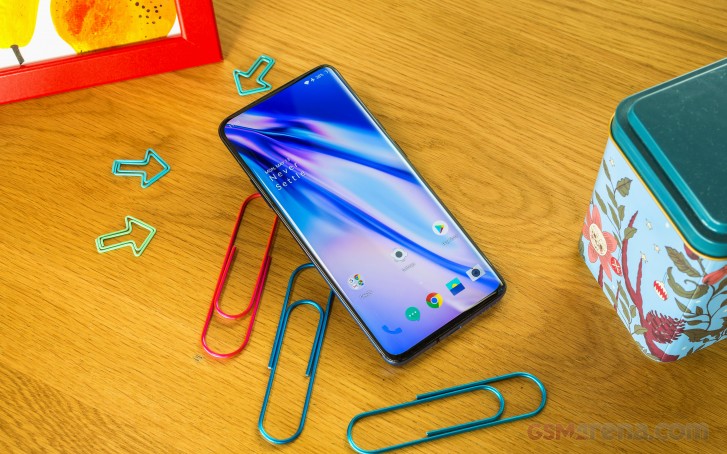 The Open Beta 4 build also brings support for the transfer of iPhone data through iCloud in the OnePlus Switch app. Besides, it adds The Weather Channel as a source for weather data in its weather app. You can check out the full changelog of the update below for more details.

The Open Beta 4 is currently only available for the OnePlus 7 Pro and users of the non-Pro variant will have to wait until next week.