Yesterday we saw renders of the OnePlus 7 which revealed that this 2019 OnePlus flagship will look a lot like last year's OnePlus 6T. The source also said that the images of a OnePlus smartphone with pop-up selfie camera we were treated to earlier were actually showing the OnePlus 7 Pro. Today, that same source has shed some more light on how these smartphones will differ.

The OnePlus 7 will feature a 6.4-inch waterdrop notch display and sport a dual camera setup at the back with a 48MP main sensor. The Pro variant, on the other hand, will be built around a tad larger 6.64-inch notchless screen with curved edges. The smartphone will have a triple camera setup at the back, which too, will include a 48MP primary unit. The other two snappers in the system will be equipped with a telephoto and an ultra-wide angle lenses. 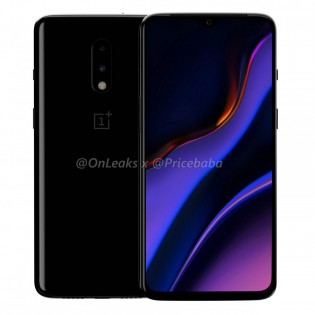 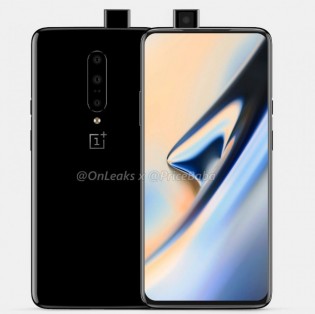 The source also reveals that the third smartphone in the lineup will be called OnePlus 7 Pro 5G. We don't have any details about this one, but it's safe to say that it will just be a 5G-supporting version of the Pro variant having Snapdragon X50 modem under the hood.

OnePlus is said to unveil these smartphones on May 14, and until then, we will likely hear a lot more about them.

While I do agree that the bombings need to stop, one should also keep in mind that bombings would not be happening if the US and other European countries didn't mess around in the Middle East in the first place

Since we have many Electromobiles from very high quality ones and expensive like Tesla created by Elon Musk up to small wolkswagen or peuget or anything else. It wouldnt be problem. In Slovakia every year our country donate up to 10k euros i th...