The base and top models of the OnePlus 7 Pro have been removed from the company's official US site, and you can only purchase the 8GB RAM variant which is available in Mirror Gray, Almond, and Nebula Blue colors. 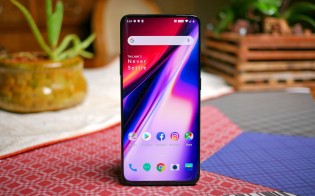 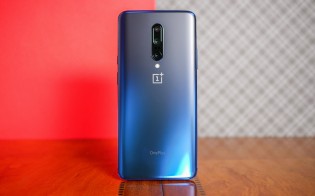 The 6GB RAM model of the OnePlus 7 Pro was launched in the US for $669, while the 8GB and 12GB RAM versions were made official with price tags of $699 and $749, respectively. But with the base and top models gone, the 8GB RAM variant is currently selling for $649 at the company's online store.

If you are looking for something cheaper, you can get the OnePlus 7T for $599 which comes with 8GB RAM and 128GB storage. It has a Snapdragon 855+ SoC at the helm, but packs a battery and display smaller than the OnePlus 7 Pro's. You can head this way to check out the detailed specs of both smartphones.

They still can choose the 7T and 7T pro with options. I just consider this move just to cost saving and risk control, as Oneplus gets small factory. They don't wanna keep large quantity of the inventory which causes more management cost with high ...

Isn't it supposed to be good?

Not with that crappy MIUI. Just give me an Android One Xiaomi, enough said.