OnePlus 7 Pro prices will start at around €700

This year OnePlus will go for a multi-tier strategy and will launch the OnePlus 7 and 7 Pro. The Pro model will offer numerous upgrades over the vanilla model and it will be pricey (by OnePlus standards).

Note that there might be small differences between EU countries. For US pricing, there’s a very good chance that you just swap the € sign for a $, meaning $700/$750/$820. 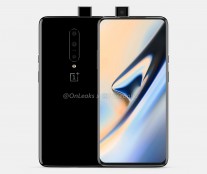 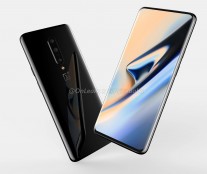 There’s no info about the vanilla OnePlus 7, but it should be close to the prices of the OnePlus 6T, which launched at €630 for the 8/256GB model, same price as the 8/256GB OnePlus 6 half a year before it (of course, those were the top-specced models back then, the base models were cheaper).

Keep in mind that (according to rumors) the Pro model will have a larger screen with 90Hz refresh rate and QHD+ resolution (vs. 60Hz 1080p+ for the non-Pro), a triple camera (with 3x zoom) along with other differences, including a larger battery and faster charging. Plus the added cost of the pop-up camera mechanism. 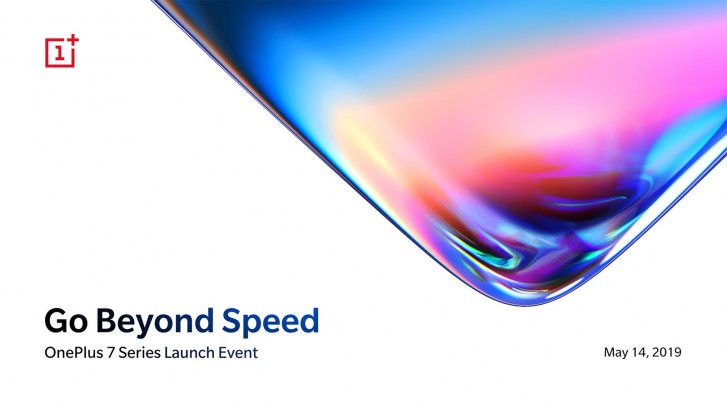 The two phones (and a 5G model) will be unveiled on May 14 and three gradient color versions are expected: Mirror Grey, Almond, and Nebula Blue (as seen in the teaser image above).

I'm getting Meizu 16s, cheaper, smaller and lighter. I can't stand phones are getting close to 200g weight.