Most of the OnePlus 7 Pro's specs are no secret, especially thanks to all the teasers from the company's CEO and it looks like the screen is going to be the centerpiece feature. In the latest reveal, Pete Lau said that on top of the QHD+ resolution and the 90Hz refresh rate, the screen would also support the HDR10+ standard.

HDR10+ is the future of not just television displays, but also smartphone displays as well. We hope that our newest device will set a new benchmark for the smartphone industry and open up a new world of visual fluidity for users. We're glad we are leading the ranks in sharing quality technology with the world.

There are only a handful of smartphones complying to the HDR10+ standard and it's a pretty big deal. For instance, the regular HDR10 standard tops up at 1,000 nits of spot brightness while the HDR10+ goes up to 4,000 nits. This news comes shortly after the DisplayMate's A+ rating, so we can't wait to see what the fuss is all about when it launches on May 14. 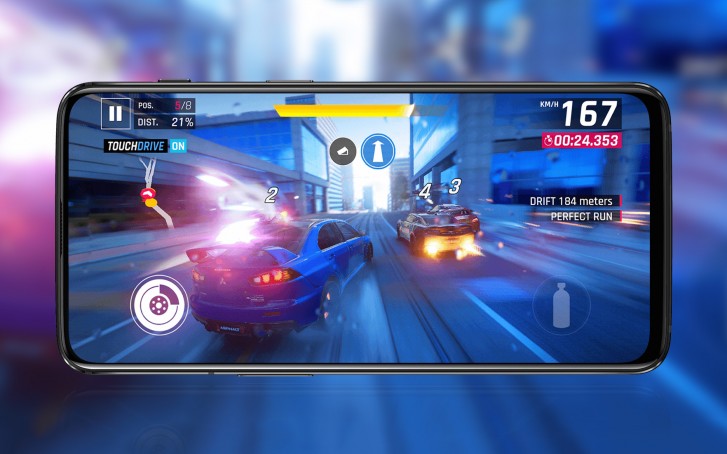 Additionally, the CEO also teased that the OnePlus 7 Pro will feature the UFS 3.0 flash storage for even faster overall performance. It will most likely be the first smartphone with UFS 3.0 on the market since the Galaxy Fold won't be on the shelves by the time OnePlus 7-series arrive.

It doesn't have everything so it's useless... what a narrow minded non factual view

lol, I got 4gb ram and nothing open but the background apps already used 3gb++ RAM..