Last month we saw renders of the OnePlus 7T and 7T Pro from OnLeaks which revealed the design of these smartphones. Now, this leakster has revealed the detailed specs of both smartphones, leaving little to the imagination. 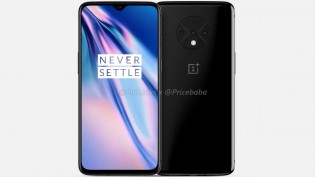 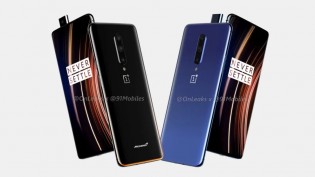 The OnePlus 7T and 7T Pro will have Snapdragon 855+ SoC at the helm paired with 8GB RAM. Both smartphones will boot to OxygenOS based on Android 10 and sport a 16MP selfie shooter. But, they will come with different screens, batteries, and slightly different camera setups. You can check out the table below to know more.

The OnePlus 7T and 7T Pro are rumored to go official on September 26 alongside the OnePlus TV, but OnLeaks claims the phones will be launched on October 10, with sales commencing from October 15.

What is LG G8 missing?