Surprise! The OnePlus 7T Pro 5G McLaren Edition is the extra long name of the company’s second 5G phone. However, it’s not the missing 5G version of the 7T Pro.

At least not for anyone not on T-Mobile US as this is an exclusive for the North American carrier. There's no word on pricing yet or when the phone will be released. This is also the only way to get the 7T Pro in the US, by the way.

The OnePlus 7T Pro 5G McLaren Edition (boy, this gets tiring) is essentially the same hardware as the 4G version of McLaren Edition other than the new modem. This means that compared to the OnePlus 7 Pro 5G, you gain a slightly faster chipset (S855+) and charger (Warp Charge 30T). 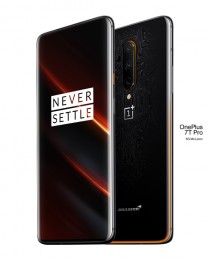 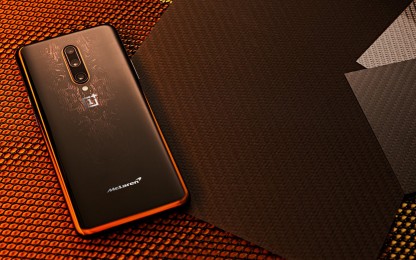 Do note that the original 5G model seems to have disappeared from online stores in the US, however. T-Mobile in particular also discontinued the 4G version of the 7 Pro, but you can still find it on oneplus.com.

Buy Realme Xpro2 for half price with better spec's.

Oh ye of little knowledge, if you want to look at your face purchase a mirror. A generation of selfie cam users have made our nation weak, whatever happened to the days of old when to get a good selfie we stood in front of a water stained mirror with...

Dude , can you tell everyone where and how you would install the selfie camera We’re waiting for your Goodness and enlighten all the little people , like us