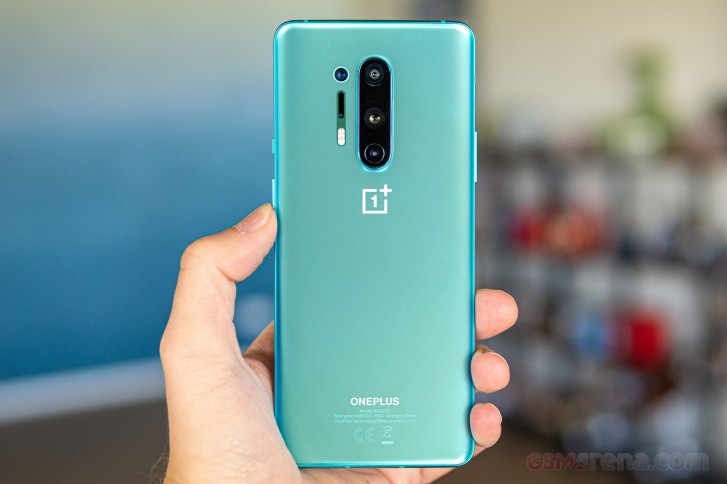 The new beta builds don't bring any new features to the OnePlus 8 duo, but they do come with known issues listed below:

You can download the beta builds for your OnePlus 8 and 8 Pro by heading to the Source link at the end of this article, but do note that these are intended for developers and early adopters and it's best to avoid installing them on a primary device.

Others obeserve how its done. Bravo OP !