The OnePlus 8 and 8 Pro are arriving on April 14 and we already saw images of the available colors.

Today, reliable leakster Evan Blass shed more light on some of the accessories that will come with the lineup. We get to see the OnePlus 8 lineup's screen protector, transparent bumper case and the wireless charging dock. 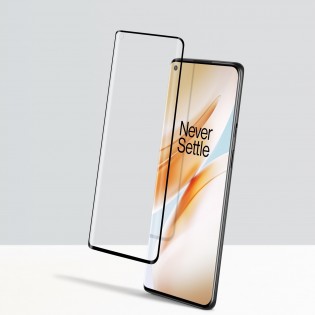 One of the pictures corroborates a previous leak of the OnePlus 8 coming in a green shade, while another shows us the vanilla 8 in a new gradient. 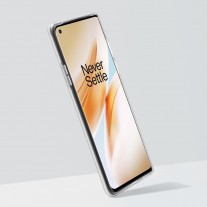 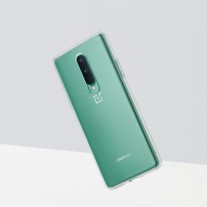 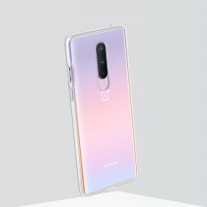 The pictures of the wireless charging dock, which will be called OnePlus Warp Charge 30 Wireless Charger, reveals it will have an LED charging indicator on the front. 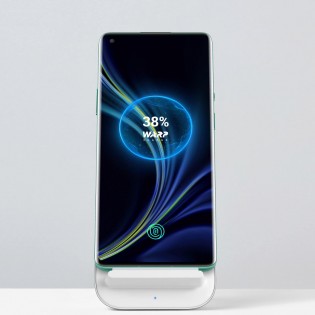 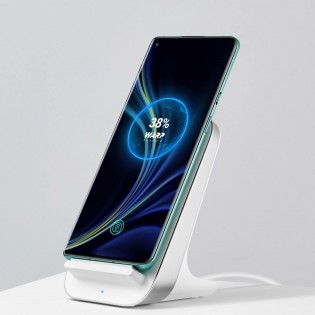 Moving on to the back we see a grille, meaning the Wireless Charger will likely feature an fan to keep temperatures in check so it can achieve the higher charging speed and sustain it for longer. 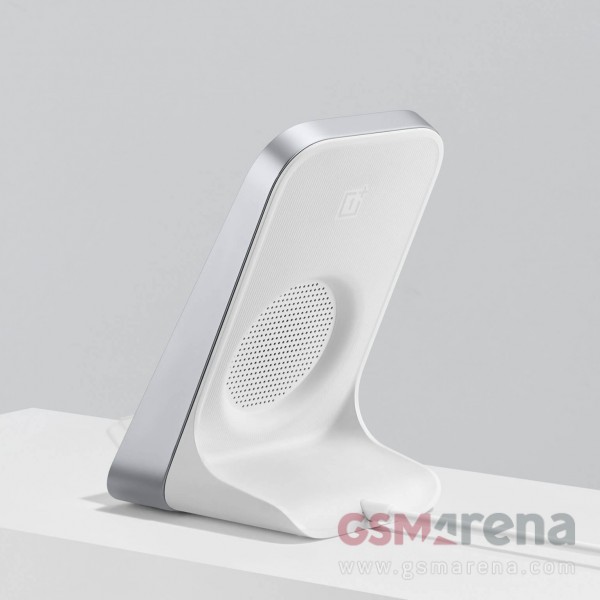 According to previous leaks, the OnePlus 8 and 8 Pro will both charge at up to 30W, but it's only the Pro version which will support wireless charging.

I like curved screens but I have to wear normal glasses at the disco as I am short sighted.

My thoughts exactly. Curved edges are one of the worst "premium features" to become standard.

Those days are long gone my friend. The fact this device comes with wireless charging should be a clear sign of OP's desire to be a premium brand.