Rumors and leaks have already said it, but now it is officially confirmed by the OnePlus CEO - there will be no OnePlus 8T Pro smartphone this year. Pete Lau revealed the info through his personal Weibo profile where he also shared details about the launch of the OnePlus 8T in China - it will take place on October 14 at 3PM local time. 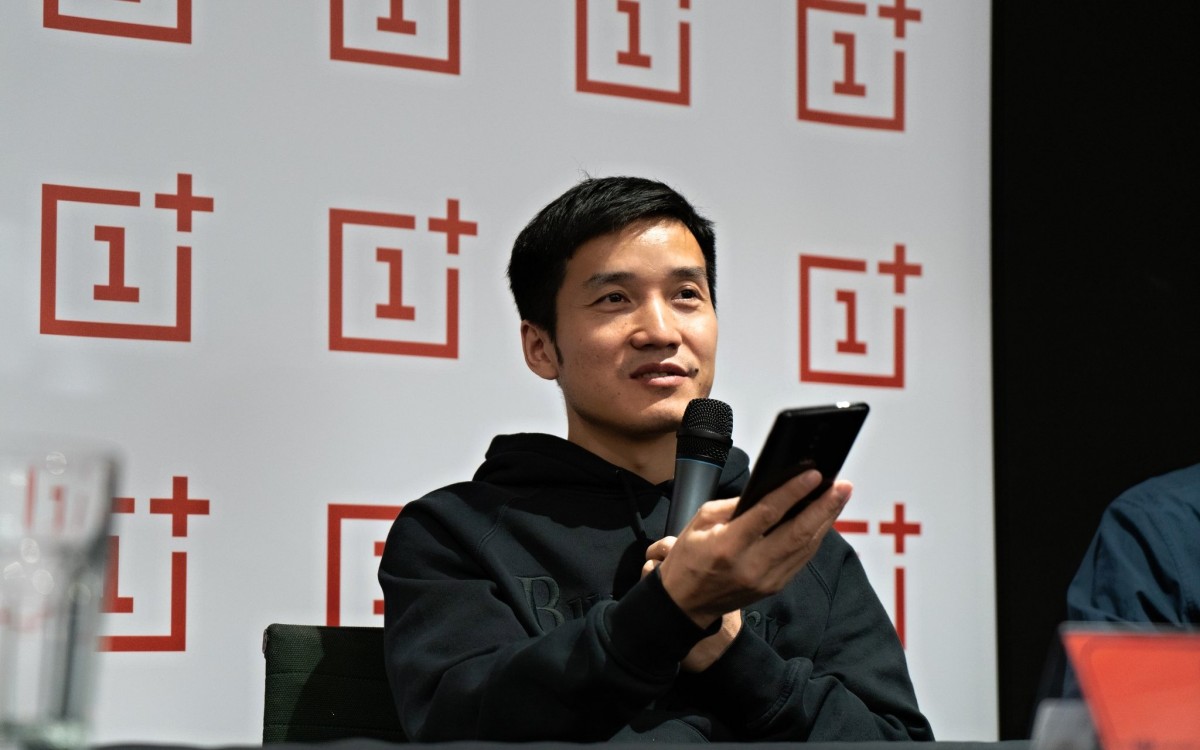 According to Lau, people who want flagship-tier devices, or as he put it “Pro-level products”, should opt for the six-month-old OnePlus 8 Pro - the annual flagship of the company. The direction of the brand is to have only one top product per year rather than upgrading every six months.

However he said OnePlus fans have more to look forward to than just the vanilla 8T phone as there will be some surprises at the launch next month. Reports are the company will unveil new true wireless earphones, a smartwatch, and a new Nord for the US market.

First of all design of the oneplus 8T is no good 😕 it is like a samsung flagship design ,specially camara setup 💁‍♂️, as well no any telephoto lens 🤦‍♂️🤔 actually telephoto lens is very important as flagship phone .However we expected 8t pro will...

Yes and no, the goal is more about getting from position A to position B, there is no stop in between unlike a continuously variable zoom/focus lenses set, it is close enough but also different and made for moving a larger thing slower (still way fas...

It is my own design and yes it isn't complete because I stopped since I reached some unpractical limitations of SketchUp, I wanted to switch, I originally got to think about trying Autodesk Fusion 360, but their free trial is starting to get mes...