The latest Android 11 developer preview for OnePlus 8-series was found to contain an image of an upcoming phone - the OnePlus 8T. The render reveals the front which looks identical to the OnePlus 8 with a punch-hole cutout in the top left corner and a flat display. The image in the software build is titled as OnePlus_8T.webp and comes from the About Phone section. 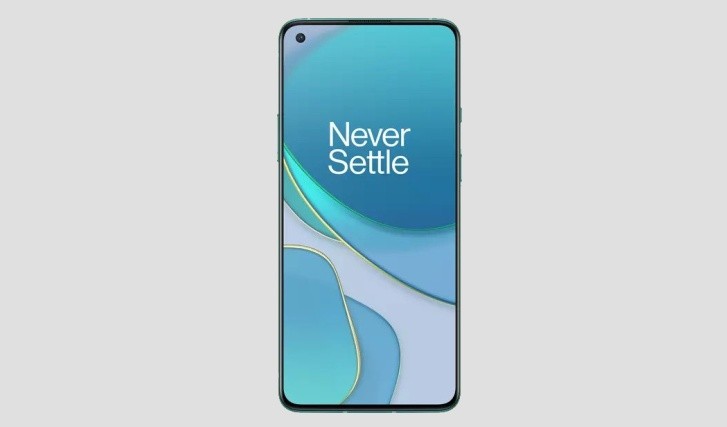 In addition to the render, we also get a glimpse of the reworked Game Space menus in both landscape and portrait mode as well as hints about 8K video support for upcoming devices from the OnePlus Camera app (version 5.4.74). Elsewhere, the Messages app reveals it will gain support for RCS standard. 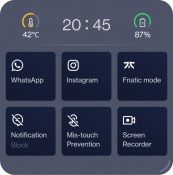 Previous OnePlus 8T leaks include a Geekbench listing which revealed it’s powered by either the Snapdragon 865 or its plus variant alongside 8GB RAM. We’re also expecting 65W Super Warp Charging.

Whatever oneplus 7t pro is best!!!!

My OnePlus 7 Pro still looks much better than the 8 series. That punch hole camera is a step back, like a sore thumb overshadowing whatever's under the hood.