OnePlus 9 is headed to Verizon and T-Mobile, apparently

If you're in the US and are wondering which carriers are going to offer the upcoming OnePlus 9, that may be coming sooner than expected, then wonder no more. The enterprising folks over at XDA Developers have discovered, through a deep dive into the OxygenOS code, that the OnePlus 9 is in fact headed to both Verizon and T-Mobile.

On the other hand, the OnePlus 9 Pro seems to only be on the way to T-Mobile, with Verizon seemingly foregoing the more expensive option. 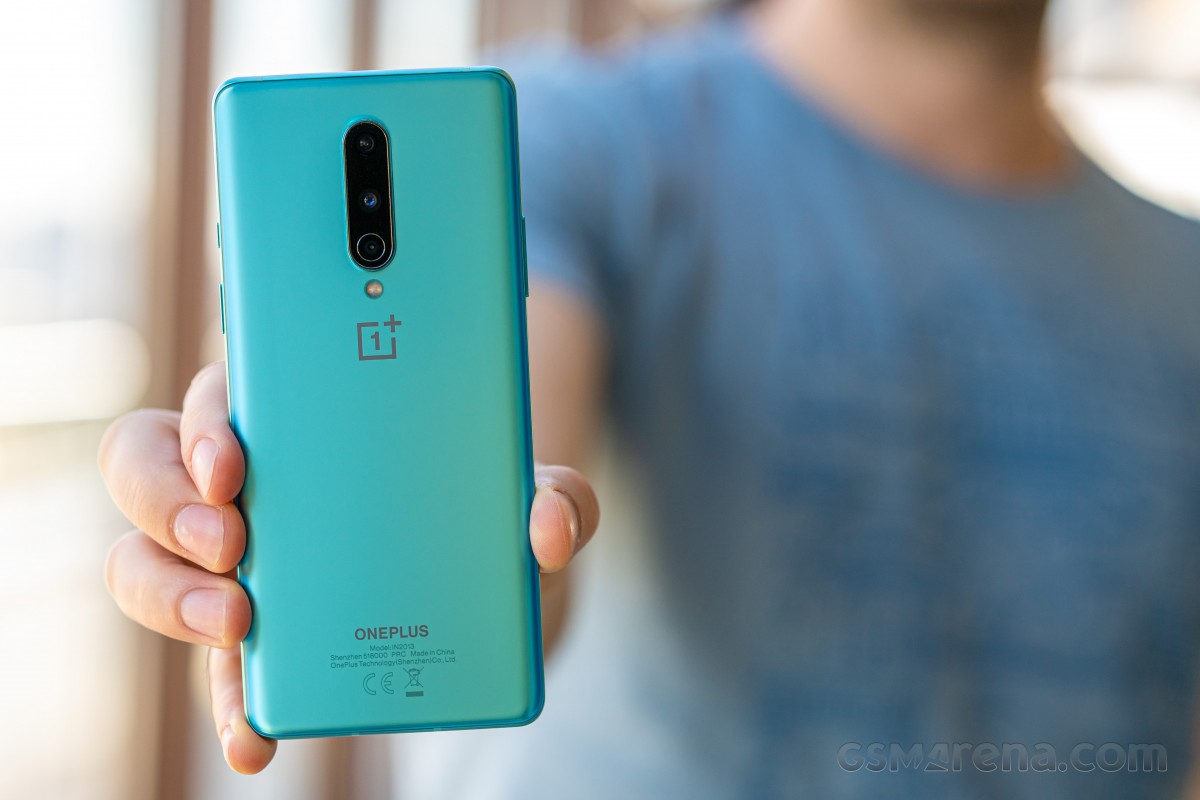 The OnePlus 8 was also offered by Verizon

There are very good hints about all of this in the OxygenOS code, but obviously nothing is confirmed yet, so do still take everything with a solid pinch of salt. Unsurprisingly, both the OnePlus 9 and the OnePlus 9 Pro will use Qualcomm's next top of the line chipset, which will probably be called Snapdragon 875 and have the model number SM8350.

As usual with Verizon, expect its version of the 9 to feature support for mmWave 5G as well as Sub-6. Other minor details may differ too between this and the global OnePlus 9, similarly to what we've seen happen with the OnePlus 8.

Finally mmwave support for Tmobile with Oneplus 9...Now I can jump it from my oneplus Mclaren..

Got my unlocked 8pro on amazon no interest payment plan. Just saying another option not mentioned often

They definitely try to stay as relevant as possible, but they do pump out a new phone about every 3 to 4 months. For every flagship they have at least 3 variants which are somewhat tweaked. I think Oneplus is evolving faster than ever. Funny thing i...