OnePlus 9 Pro tipped to have IP rating, 9E to join the lineup

OnePlus has been under fire for skipping the IP water and dust-proof certificate on its flagship phones for years and the company finally introduced its first phone with an official IP rating this year - the OnePlus 8 Pro. However, the vanilla OnePlus 8 skipped that (except for those US carrier units) and according to the latest rumor, the smartphone maker is about to do the same with the OnePlus 9 family. 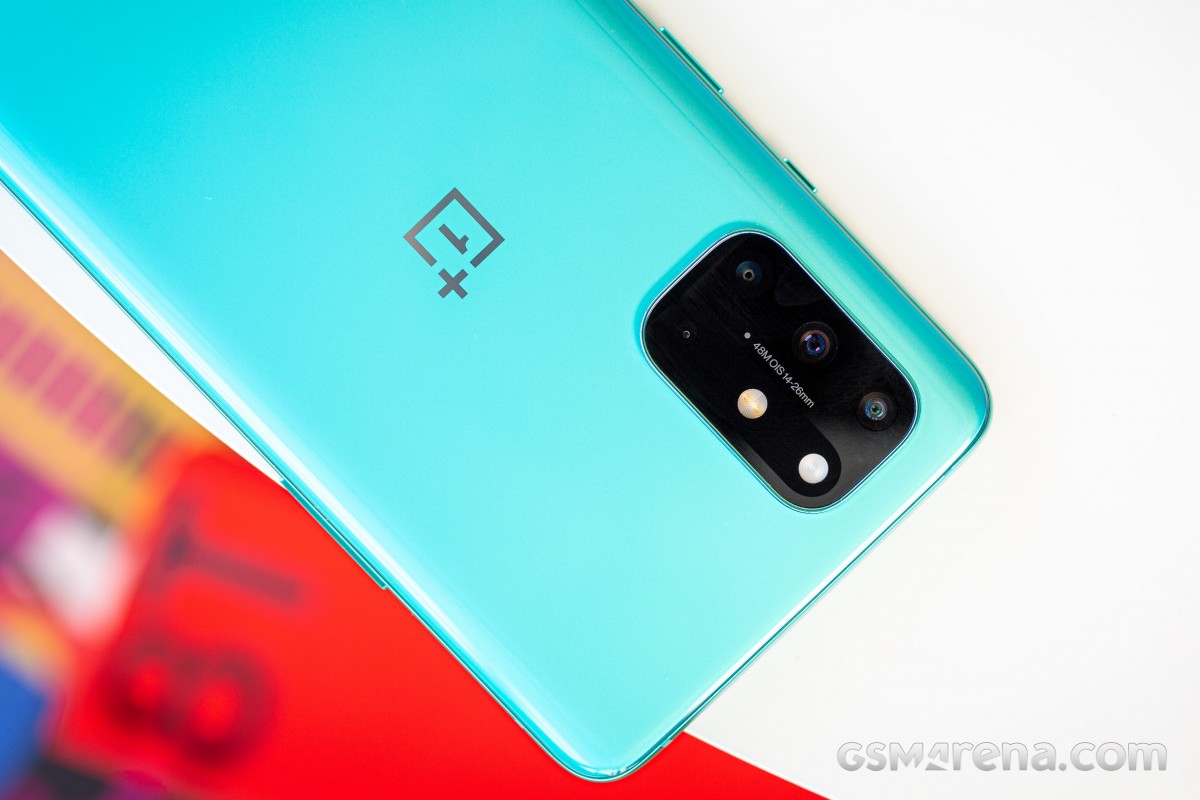 According to a tipster, who has an excellent track record when it comes to OnePlus-related leaks, only the Pro version will be boasting IP68 certification against water and dust. The OnePlus 9 and 9E will skip it. And yes, you've read that right - OnePlus 9E is supposedly joining the duo but we got no details on its specs.

Additionally, here are an alleged OnePlus 9 schematics showing off the rough design, which seems to be in line with what we've seen so far. Two of the cameras on the back are indeed missing but these are schematics, after all, they are not supposed to be detailed. The two large sensors are confirmed, along with the button placement and the notification slider. 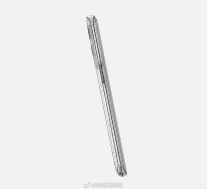 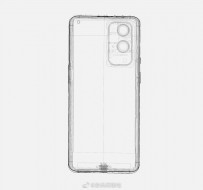 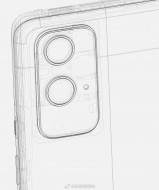 Actually for next years release of most flagship phones they are using ufs 3.1 storage which is really the biggest improvement in a while, and is really the only reason to upgrade unlike the past few years where a new processor marginally improved pe...

OP 9 looks like a copy paste of 8 series with probably few "improvement", faster charging, more mp on cams, the soc of course and perhaps higher refresh. But with the performance of current flagships soc 865 or 888, 144hz or 120hz, ddr4x or...

Actually, no, I've read most company (the most popular) guarantee terms, and they either cover no kind of liquid damage of any type. Or they don't even cover accidental drop at all, including in liquids, along with not covering accidental...