Reviewing the OnePlus 9R feels like a deja vu. Except it's not just a fleeting feeling. We have reviewed this phone before. Back then it was known as the OnePlus 8T. 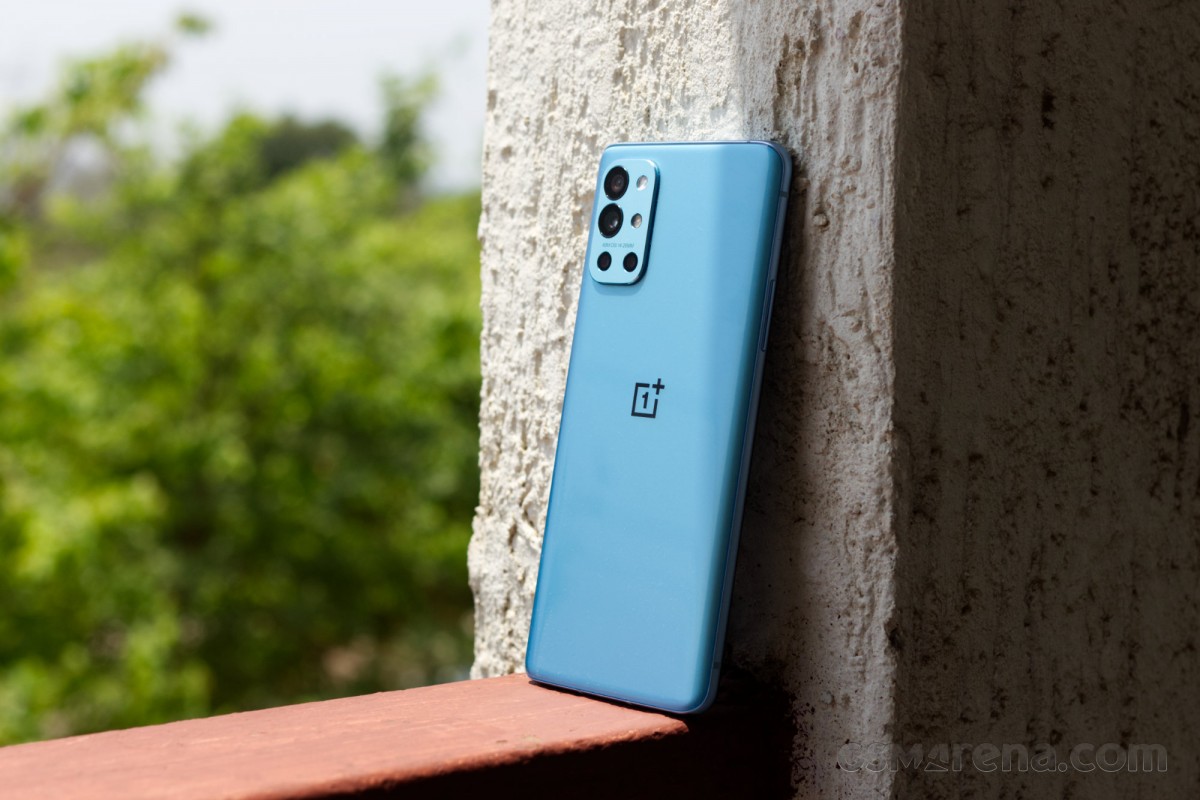 It's not often that we see a manufacturer launch pretty much the same phone twice in a row, but that appears to be the case here. Calling the OnePlus 9R similar to the OnePlus 8T would be an understatement. For all intents and purposes, they are almost exactly the same phone.

OnePlus 9R specs at a glance:

The other differences are less meaningful. The OnePlus 9R runs on the new Snapdragon 870 instead of the 865. Calling it "new" is greatly exaggerating the situation, as it is essentially the same part as the 865 but with an overclock on the CPU and GPU. And finally, the OnePlus 9R has also received a slight facelift and comes in two new color options.

Is that enough for the OnePlus 9R to be a separate phone? We'll just have to find out.

The OnePlus 9R comes with a fairly standard OnePlus packaging, consisting of the phone, charger, cable, and a clear silicone case. The packaging is identical to the OnePlus 8T, except for one major difference. 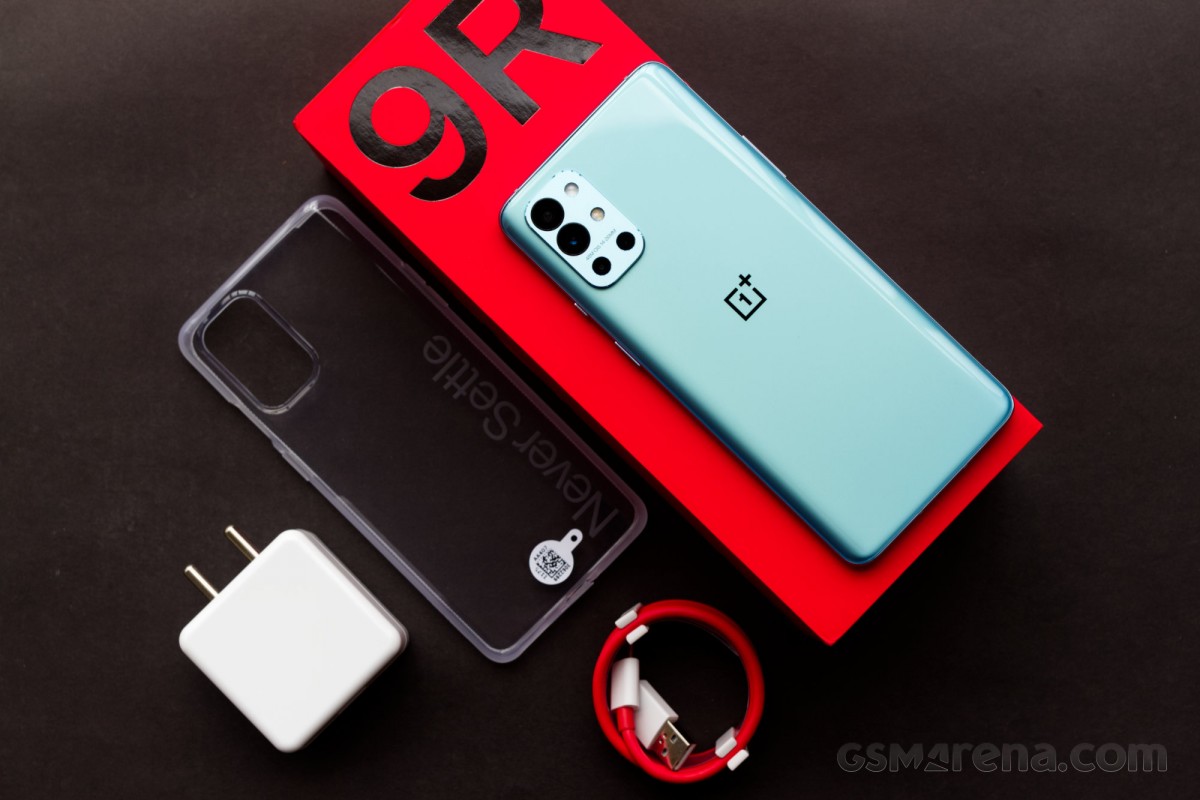 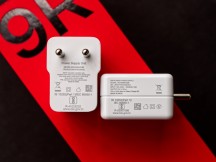 On the other hand, the OnePlus 9R charger will fall back to standard 10W charging when connected to a non-OnePlus device. It also has a standard USB-A port, unlike the USB-C port on the 8T charger, which is necessary to support USB PD. This doesn't change anything for charging the OnePlus 9R itself. Still, if you also intend to use the charger for other devices around you, especially USB PD devices, then the OnePlus 9R charger isn't going to be anywhere as good as the OnePlus 8T's charger.

9R is best phone I have ever used till now. Charging is fast i mean very fast .it takes only 25 to 30 minutes to charge and last about 6 to 7 hours . Daylight camera photography is the best and the nightmode is also good. People should know how to us...

Well how about you return it for repair, instead of suggesting others not to buy a phone just because you were unlucky to get a faulty unit?

When do you check the battery of this device?