Close to a year after the launch of its first ever TV launch, OnePlus has unveiled three more televisions in the Indian market. Part of the new U-series and Y-series, these new models join the two Q-series models from last year. 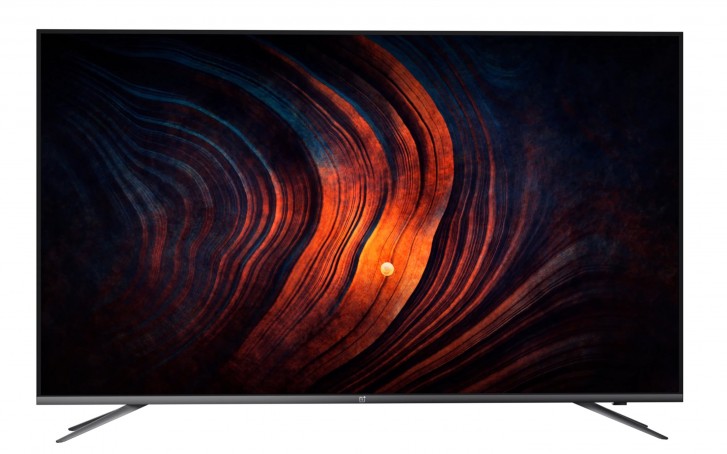 As the name suggests the OnePlus 55U1 is a 55-inch model. It features a 4K LCD panel with 93% DCI-P3 coverage along with support for Dolby Vision and HDR10+. Sound is courtesy a 30W audio system with 4 speaker units and support for Dolby Atmos.

On the software side, the TV features Android TV 9 with the assortment of media apps, including Netflix, Amazon Prime Video, YouTube, and more. There's also built-in Chromecast with Miracast and DLNA. The TV also supports Google Assistant and works with Amazon Alexa. 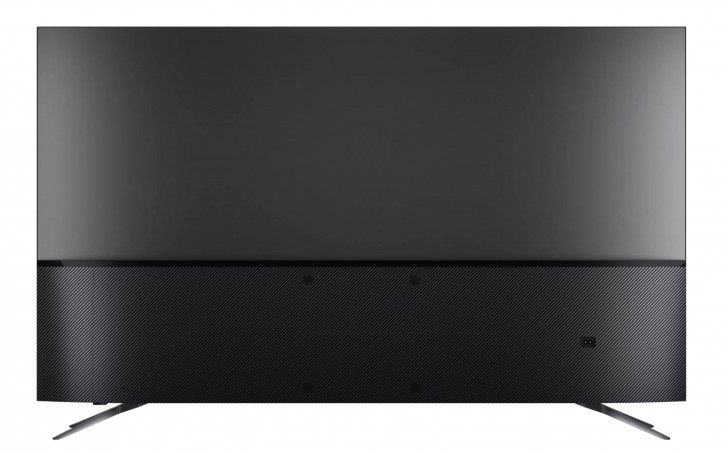 The design features 95% screen to body ratio, 6.9mm thickness at its thinnest point on the back, carbon fiber pattern over the speaker system and a metal body. The stand is now a two-piece metal design that extends to the edges. 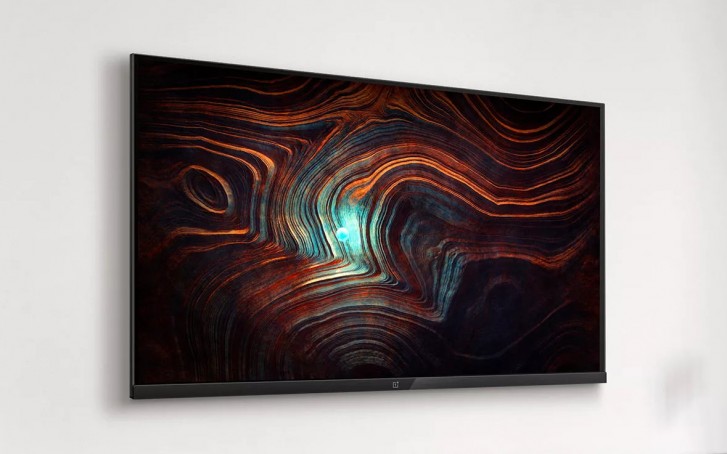 OnePlus has continued to focus on design for even the budget models, with thin bezels all-around.

All three new televisions support the OnePlus Connect app, which can now be used with multiple devices at the same time, including iPhones, with the same TV. The TVs also feature a new data saver mode, which lets you reduce data consumption and give warning when you exceed your preset limit. A new Kids mode also lets you set restrictions on what can be accessed and also control viewing time.

I Have bought Sony X7500H. But in TV Box I didn't found Wall Mount. Does Sony Charges For Wall Mount Or Other Wise Wall Mount Unit is free.. Pls kindly

The Y series will add more choices for users and I think that is really nice in terms of accessibility. Good specs powered by Mediatek as well.