OnePlus CEO: no foldable phones anytime soon, the company is working on a TV

OnePlus may be working on as many as three phones to launch this year, but a foldable phone is not among them. CEO Pete Lau went to Milan to speak with students at the European Institute of Design where he shared his thoughts on the future.

Foldable phones are not ready for prime time and not just because of the price. Lau says that they don’t do anything fundamentally different from current phones. Folding screens do have potential, but not in phones, not yet.

Instead the company wants to expand to other fields – OnePlus is working on building a TV or a “smart display” as Lau calls it. He sees remote controls as outdated, instead saying that AI can learn your habits and have relevant information ready for you. Sounds like Google Now for TVs. 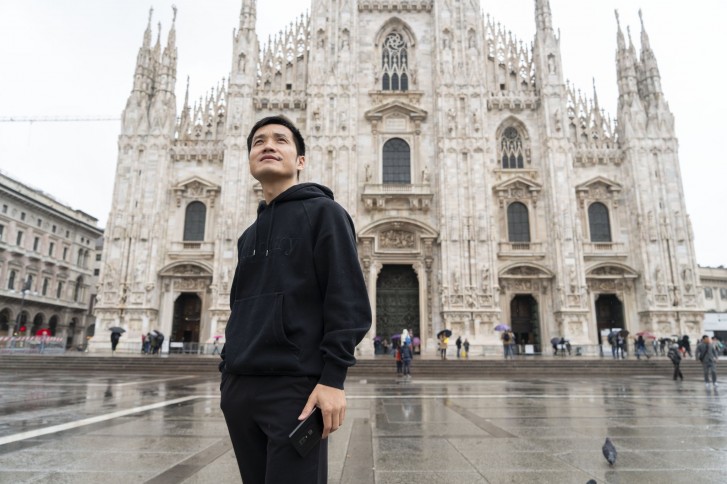 OnePlus also wants to go into the automotive business, working on electronics (building a whole car is too complex). Lau hinted at the possibilities enabled by 5G, for example enhancing a virtual assistant.

Similarly, the company will build products for the office, something for the cloud-connected era, again combined with advancements in 5G and AI.

The TV project is the one furthest ahead in development, but it’s still too early to tell when it will launch. The in-car and office gadgets will be developed over the next several years.

TV? Will it be powered by normal voltage or dash charged for an amount of money :)))

If you are implying I'm jealous of OnePlus, then lol. There's nothing to be jealous about in OnePlus.