OnePlus' Concept One could be a foldable smartphone

This year's CES 2020 shapes up to be a pretty interesting one with so many companies taking part in one of the biggest tech shows throughout the year. And along with the tech giants like LG and Samsung, OnePlus will be there as well as it already teased a product called Concept One. 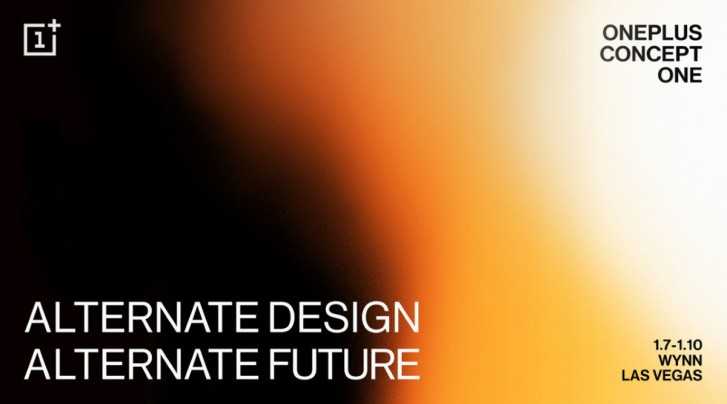 So far no one really knows what OnePlus' event will be all about but according to industry watchers close to The Korea Herald - a fairly reputable source - OnePlus will announce its foldable smartphone.

Unfortunately, the form factor of the device remains unknown - it could be either a tablet-like device like the Samsung Galaxy Fold and the Huawei Mate X, or it could be a clamshell smartphone such as the Motorola Razr 2019.

It's all just speculations for now, of course, and it remains to be seen what OnePlus will announce. Luckily, the event is drawing near so we don't have to wait much longer.

OnePlus is the only company with DC Dimming feature that really works.

A foldable phone from OnePlus would be so cool. OnePlus is already preferred by many tech YouTubers so if Oxygen OS is implemented on a foldable phone then I'm sure it'll be a hit.

Let this be true