We still don’t know if the OnePlus Concept One will be a foldable phone or not, but the latest teaser from the company reveals a unique “invisible camera” based on color-shifting glass.

We’re bringing the #OnePlusConceptOne to #CES2020, but you don’t have to wait: you can get a sneak peek at it right here, along with its groundbreaking “invisible camera” and color-shifting glass technology. pic.twitter.com/elsV9DKctn

The camera lenses are concealed under what appears to be dimmable glass – basically a one pixel LCD. The tech is apparently borrowed from the optional sunroof on the McLaren 720S (and other models). This will make for a sleek design, especially now that multi-camera setups have made phones to look bug-eyed.

Here's a peak at how it works:

OnePlus shared concept drawings of the phone with Wired. There’s a vertical line that divides the phone in two, with the top part (where the cameras are) widening a bit. You can see exactly this part in the official teaser. 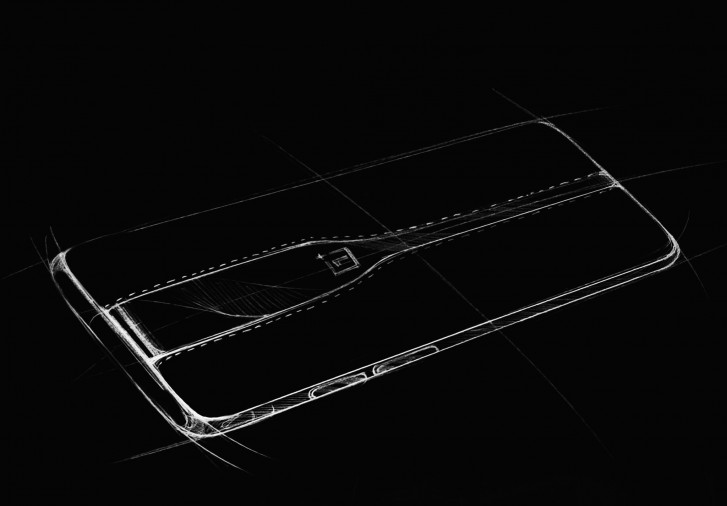 Interestingly, this vertical line seems to be framed by stitching, meaning the phone has leather back (likely Papaya Orange, the trademark McLaren color). Also notice that there’s no camera bump, which makes the phone look even sleeker.

The OnePlus Concept One will be revealed at CES 2020 on January 7. As the name suggests, this device will not be commercially available but the OnePlus 8 may sport an invisible camera (probably without the leather back, though). Renders of the OnePlus 8 and 8 Pro show a glass back and triple and quad cameras, respectively.

Even though I would hope that this is a "teaser" and the real revelation will be an invisible camera at the front, most probably the technology ATM cannot do it reliably, therefore the first step is to do it at the back side (where is much simpler)

May be oneplus 8 will hide front camera... This notch display era will be over than... Lets do it..

Crap. I thought this was for the front camera. Who cares about the back. Who looks at the back of their phone?