After talking about its new wireless charger yesterday, OnePlus has also officially confirmed that a new version of the Bullets Wireless headset is on its way.

The company confirms the fast-charging capabilities of the new headset – plugging them in for 10 minutes will give you enough battery juice for 10 hours of listening time. The current Bullets Wireless 2 charge just as fast, so this hasn’t changed. 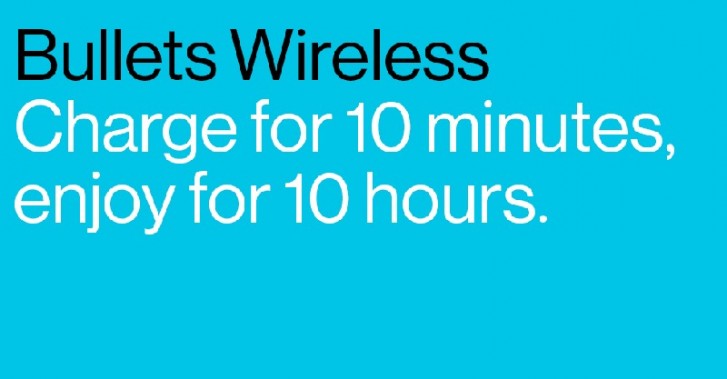 The new models are rumored to have improved battery life, however, from 14 hours on the current model to 20 hours. The tweet avoids calling the new model by name, which is allegedly “Bullets Wireless Z”, matching the name of the probably-delayed OnePlus Z (aka “lite”).

OnePlus isn’t ready to show you what the new headset looks like, but @evleaks has taken care of that. Previously he showed us the four color versions and now we even get some lifestyle shots. 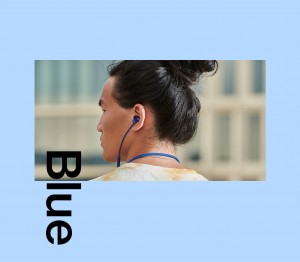 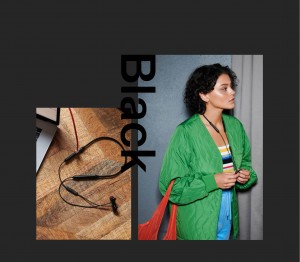 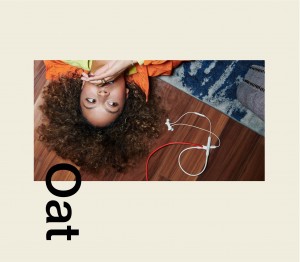 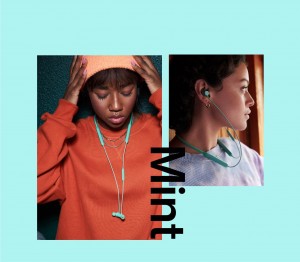 The phones and new accessories will be unveiled on April 14, as this promo clip reminds us. It offers the slightest glimpse at OnePlus slider switch, but it’s mostly about touting the 5G capabilities of the new phones.

The company also brought back Crackables, a series of sci-fi inspired puzzles. If you solve all of them you can win a “once in a lifetime grand prize”. What that is we don’t know yet, but back in 2018 the prize was a $30,000 gaming setup. 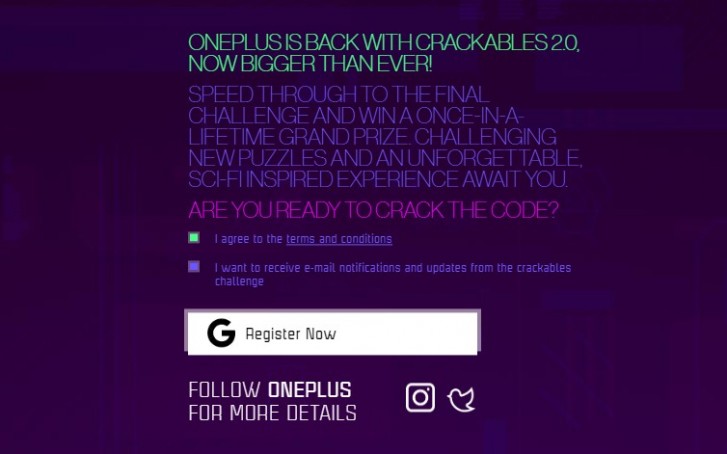 I am using bullets 2 and it's excellent. New one will be even better.

Are you also the type of guy to look up videos on YouTube that you hate, so you can post a hateful comment? What on earth are you doing here commenting on a product you clearly have no interest in?