Chinese smartphone manufacturer OnePlus has announced that it's officially entering the Australian smartphone market. The announcement came in the form of a post on the company's official forums by none other than co-founder Carl Pei. 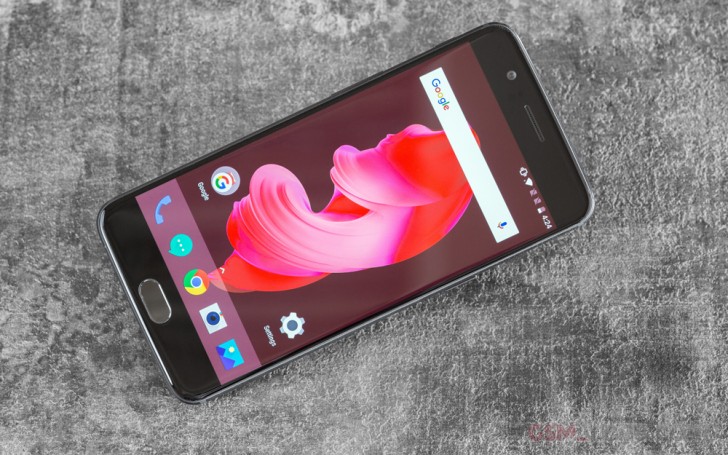 He also revealed that the OnePlus 5 will land in the country sometime later this month. It will be a soft launch though - "the goal will be to test our product and supply chain, and we’ll be opening up a limited trial run for sales," Pei explained.

He further added that the team OnePlus will be visiting Melbourne and Sydney in September to take user feedback.

How is oneplus sold? Does this mean actual local stock and not grey imports like Kogan? If it can be local for under $700 AU ($550US) wouldnt be too bad given its competing with G6 at JB and Harvey for $900

Exactly. OnePlus would have to set this at US$356 for it to sell. And to be honest, that's what this device is really worth. The competitors are really that good and price fair. At US$399 the OnePlus 5 becomes a mixed bag, and above that pricing ...