The OnePlus Nord marked a new direction for the company when it launched last year. The new lineup of devices marked its re-entry into the entry-level and midrange segments. More than a year later, the OnePlus Nord2 is now on the company’s release radar and the latest report shows the unreleased phone in all its glory. The Nord2’s renders come courtesy of 91Mobiles and OnLeaks.

The renders reveal the handset’s design, largely based on the OnePlus 9 with its rectangular triple camera setup. A couple of couple of differences like the placement of the third camera and the LED flash module are easy to overlook. The front of the phone has a punch-hole selfie camera in the upper left corner, and an in-display fingerprint scanner is expected. 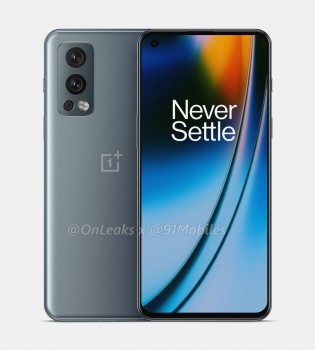 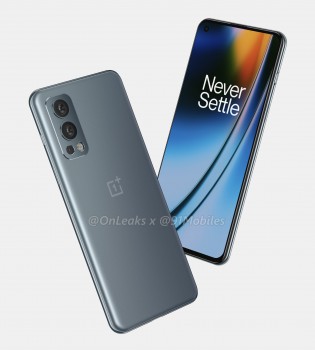 Previously leaked specs revealed that the Nord2 (name indirectly confirmed) might be powered by a MediaTek chipset this year. The Dimensity 1200 is placed somewhere between or around the Snapdragon 865 and Snapdragon 870’s performance in benchmark scores. The unreleased handset’s benchmark run also revealed 8GB of RAM. 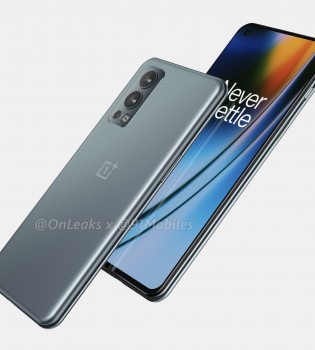 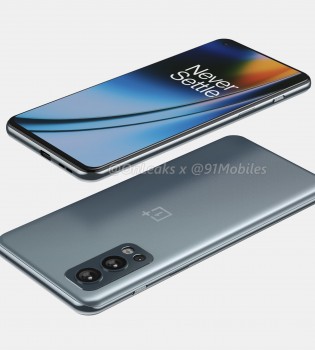 It’s worth noting that these renders are based on CAD (computer aided design) drwaings of the device’s prototype, so the final design may slightly differ.

The Nord2 may arrive at some point before the end of September as per speculation but may launch as early as July as per other reports. It’s expected to arrive with a triple camera setup consisting of a 50MP main camera, 8MP secondary camera (perhaps ultra-wide) and 2MP camera (may be for depth). There may be a 32MP selfie camera and 4,500 mAh battery as well.

What it shall be like in comparison to existing phones? Will it upscale Nord CE5G or shall be lower model? I’m waiting!

Are u really owned a xiaomi phone? Or just ur assumption? The ads can turn off and My Mi11 Malaysia set doesn't hv ads out from the box.

OnePlus fanboy got offended. Well, I am please to hurt your feelings, then. So, basically I should wait for OnePlus to become next apple and then speak something? Nope, I won't wait that much. OnePlus is already on the downhill track. It is...