Shortly after OnePlus teased its newest Nord device, a report by Android Central outlines some of the upcoming OnePlus Nord CE 5G’s specs. According to the author’s sources, the Nord CE will be powered by the Snapdragon 750G chipset, a slight step below the first generation Nord’s Snapdragon 765G.

Other reported specs reveal a 6.43-inch AMOLED display with 90Hz refresh rate, identical to the one already on the OnePlus Nord. 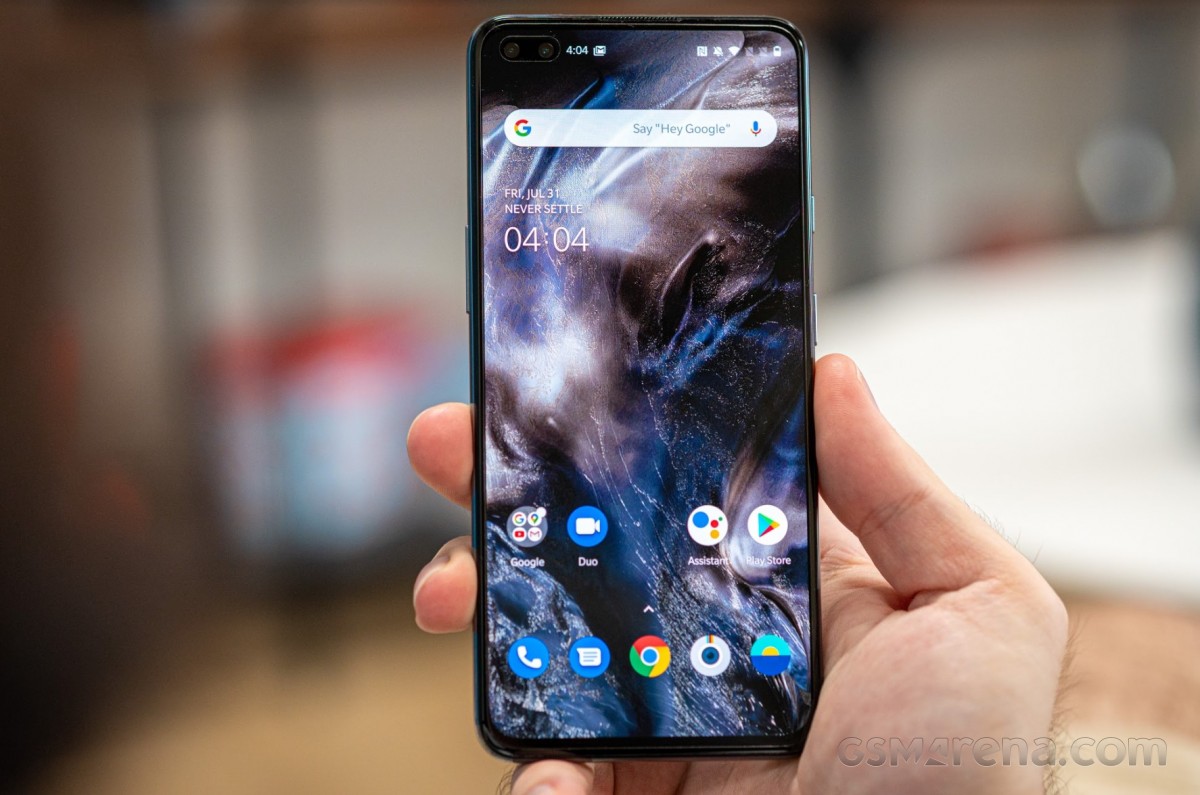 In the camera department, the Nord CE 5G will have a 64MP main camera, and two secondary cameras. The front facing camera may be a 16MP shooter. Though the report doesn’t specify the other two cameras’ specifics, the OnePlus Nord had quad cameras with a 48MP main + 8MP ultrawide + 5MP depth + 2MP macro. The first-gen Nord has dual selfie cameras (32MP + 8MP)

Finally, the report notes that the OnePlus Nord CE 5G will feature a design like that of the OnePlus 9 series, so we can expect to see a rectangular triple camera setup on the upper left side of the rear panel.

Not much more has been revealed about the new Nord CE, but OnePlus will be holding the official unveiling of the new device on June 10 with sales kicking off on June 16.

i have been using oneplus 7 for past 2 years . its still running perfect. quality is good