Today OnePlus has finally released the first beta version of OxygenOS 11 based on Android 11 for the OnePlus Nord. The mid-range smartphone launched last year is still stuck on Android 10, months after 11 initially came out, but this is the first step in the direction of getting the latest software to the mid-ranger.

There are different builds for Indian, European, and global units, you can get to them by visiting the Source linked below. Before you try out this release, however, note that it is beta software and may be much less stable than normal builds. If your Nord is your only smartphone, and you don't have a high tolerance for bugs and random issues, you should probably just wait for the final stable rollout. 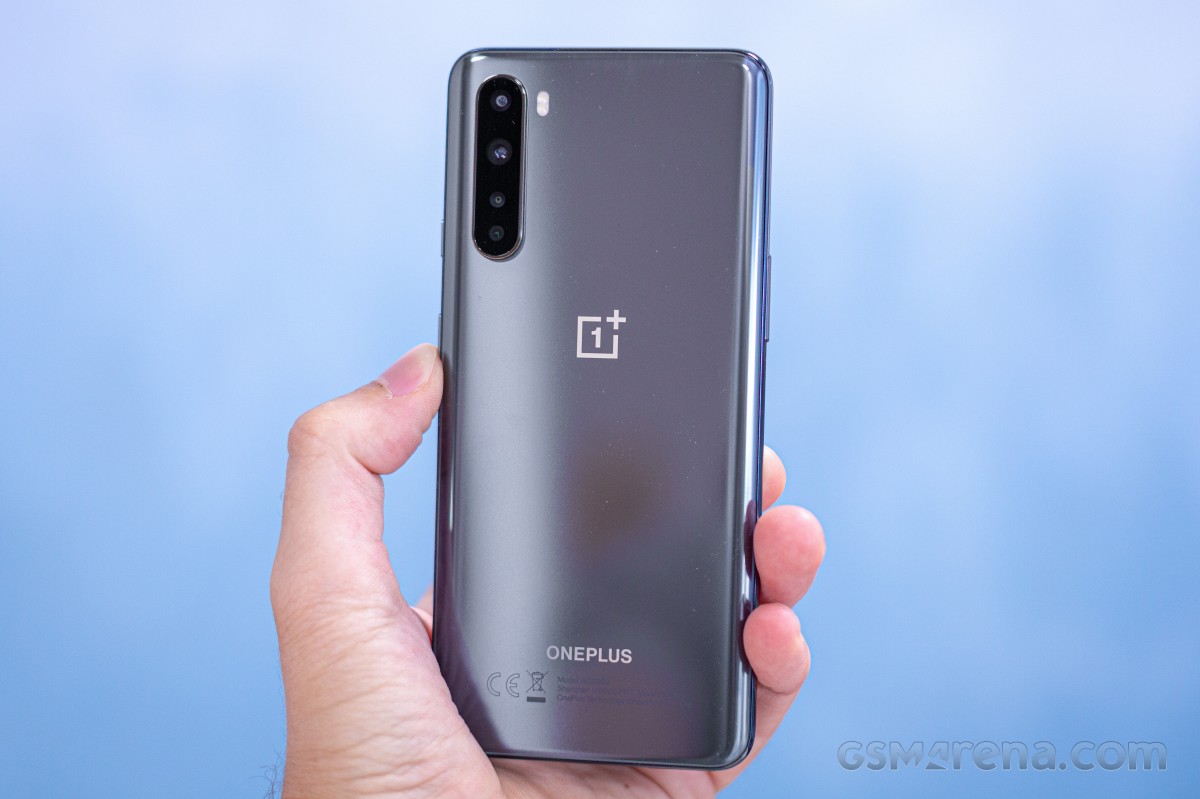 The Open Beta 1 build comes with everything that's new in Android 11, of course, but also adds a fresh new UI visual design, optimized stability for third-party apps, a new Insight clock style, which changes according to phone usage data, a Canvas feature that automatically draws a wireframe picture based on a lock screen photo on your phone, ten new clock styles, a Quick Settings toggle for Dark Mode (which is now schedulable too), a new Shelf interface with revamped weather widget, as well as a Story functionality in Gallery, which is also faster to load now.

To install the beta, you need to have at least 30% battery and 3GB of free storage. The full instructions are waiting for you at the Source down below. Final word of caution - going from stable to beta doesn't erase your personal data, but if you want to revert back to stable, that procedure will.

That is not true. The OnePlus Nord will get 2 major OS updates & 3 years of security updates. The Nord N10 & Nord N100 models are the ones who will only get one major OS update (Android 11 in this case) & nothing more.

I already installed this & running smoothly......