The OnePlus Nord has the most cameras for any OnePlus phone; four on the back and two on the front. For now, we will mostly just focus on the cameras on the back.

The Nord has the same 48MP Sony IMX586 camera sensor as the OnePlus 8 and also all of last year's OnePlus phones. This sensor has been in use for a couple of years now and it is starting to show its age. 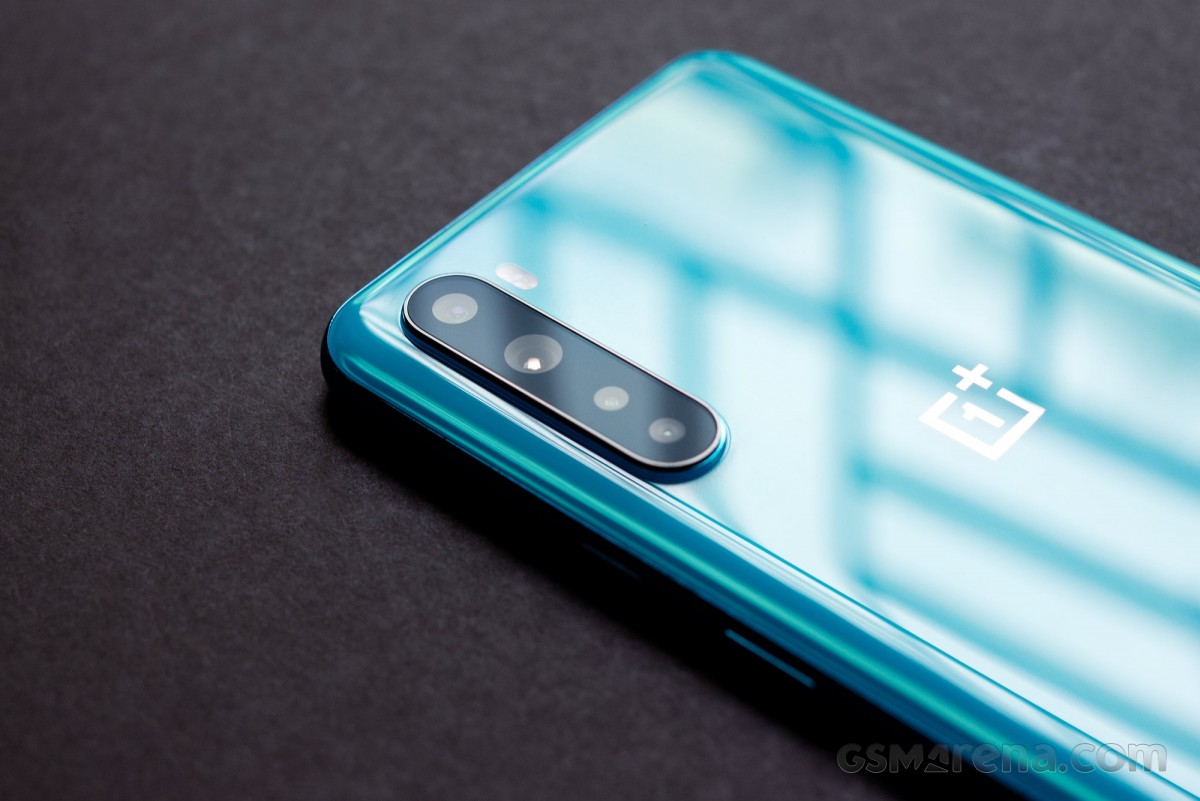 The image quality of the main camera on the Nord is perfectly adequate for a phone in its price range. In good lighting, the details, dynamic range, and color accuracy can be quite decent. There's even a fake 2x digital zoom mode, which also produces respectable results as it just crops from the middle of the sensor for lossless quality.

Unfortunately, the Nord does not have an objectively good camera, and there are several issues to contend with here. Despite the massive 48MP advertised resolution, the final images are 12MP. This in itself isn't a major issue but those 12MP images can often be a bit soft and lacking in detail compared to some of the native 12MP sensors on more expensive phones. 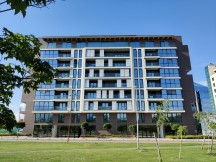 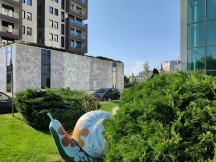 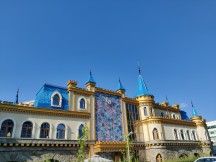 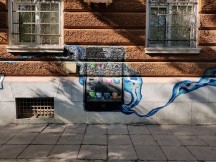 Then there is the common OnePlus bugbear of color reproduction. Colors from OnePlus cameras are neither particularly accurate nor exactly pleasant. There will always be some strange color caste that neither matches nor enhances the original scene. Primary colors like red and green are rarely accurately represented. It's like the camera is drawing from memory rather than capturing what's in front of it.

The Nord also has an issue with dynamic range in some scenes. OnePlus has used a very aggressive contrast curve on this phone for some reason, which often results in the phone crushing shadow detail and bumping up highlights, especially when it detects high-frequency detail in the scene. This also tends to happen more often in less than perfect lighting, which further makes the image look dark and super contrasty.

Moving on, the Nord also packs a new 8MP ultra-wide camera. This particular camera is disappointing even for a mid-range phone. Images are extremely soft and are only usable if you don't expect anyone to zoom in. If you just want a wider perspective, this camera will do just fine, especially if you are shooting in good lighting. But otherwise, this sensor is a serious downgrade from what even OnePlus normally has on its phones. 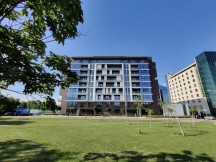 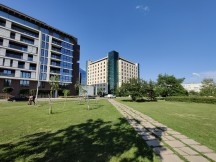 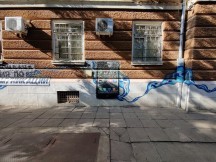 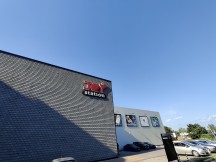 Continuing this downward trajectory of quality is the macro camera, easily the worst of the three usable cameras on the back. The paltry 2MP resolution means you aren't getting any additional detail than if you had just shot from a distance with the main camera and cropped in. And the image quality degrades rapidly with light, with even the highest quality images still looking noisy with poor colors. 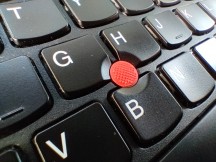 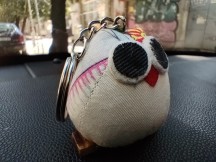 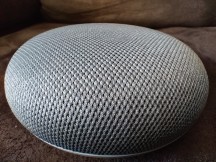 On the OnePlus 8 Pro and the 7T series, OnePlus achieved macro photography using the ultra-wide lens. Since the camera behind this lens was reasonably good quality, the macro images were also quite good and usable. The switch to a dedicated, low-quality macro camera on the Nord only serves to increase the camera count while seriously reducing the image quality. The company could have had the same, higher quality ultra-wide camera from the OnePlus 8 on the Nord and in one fell swoop had a better ultra-wide and macro performance. Instead, they decided to cut corners and increase the camera count for marketing reasons.

Overall, the Nord has a mediocre camera system. The main 48MP camera can produce usable images most of the time but the other cameras are a serious let down in terms of quality and it feels like there was more emphasis on having more cameras than having good ones.