OnePlus announced the vanilla Nord in July, followed by the Nord N100, and Nord N10 5G at the end of last month. Now we hear a Nord SE will be joining the series and according to Android Central it will be powered by the Snapdragon 765G SoC like the regular Nord. 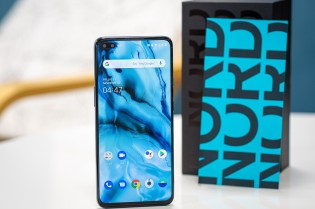 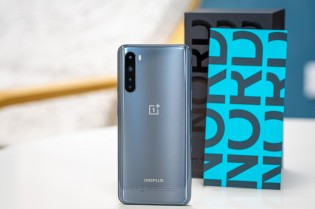 The publication also claims that Nord SE will sport an AMOLED display. Its diagonal is unknown, but the panel may have a 1080p resolution.

The smartphone will pack a 4,500 mAh battery and support 65W charging that debuted with the OnePlus 8T.

The Nord SE is codenamed "Ebba" and will be sold in India and Europe. There's no word from OnePlus about the Nord SE yet, but the source claims the smartphone will launch shortly after the OnePlus 9, which is rumored to arrive in March 2021.

At first should add aluminium frame

I have found a big problem in my OnePlus Nord mobile phone. When I playing freefire then I face network problem. Its very bad.