OnePlus One to have 5.5" display, remain smaller than Xperia Z1

OnePlus, a company composed primarily of former Oppo employees, has been fervently trying to get hype for its upcoming One flagship over the past several months. It's marketing the OnePlus One as an ultra-premium smartphone that'll beat many top-brand manufacturers in key areas.

The latest bit of teasing involves Pete Lau, the OnePlus founder himself, posting a picture of a Sony Xperia Z1 on the OnePlus forums. 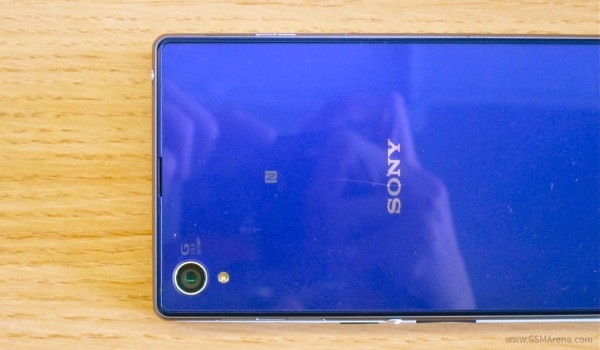 While nothing spectacular in itself, Lau claims that he's placed his company flagship underneath. Now, if you've been keeping up, then you'll know that the One is slated to feature a 5.5-inch 1080p display.

While this is dangerously close to phablet territory, (allegedly) placing it underneath the 5-inch-toting Sony Xperia Z1 should do much to alleviate the concerns of users worried about an overly-large device.

While there are any number of tricks Lau could have used to fake the shot (we don't see the Z1 in full frame, after all), to fit a 5.5-inch display into such a small footprint would raise more than a few eyebrows.

The OnePlus One is expected to get unveiled on March 16, so we'll know soon enough first hand.

curvy and bumpy are sooo boring to look at.

I think that you have confused here "Sony" with "Samsung" and "Xperia" with "Galaxy".