OnePlus announces partnership with McLaren, schedules an event for December 11

For the latest flagship OnePlus 6T, the smartphone company is teaming up with McLaren Racing, one of the most successful teams in the history of motorsport. An announcement is scheduled for December 11 in Woking at the McLaren Technology Centre, with another one happening a day later in Mumbai.

Pete Lau, commented that both companies “were born with a big dream to create something special” and said “a new testament to innovation, a salute to speed” will be introduced. Zak Brown, CEO of McLaren Racing, added that “speed and power” are two values that the companies share. He also explained the partnership with some powerful cliché statements like “inventive, pioneering spirit” and “new grounds for innovative ideas and technology.” 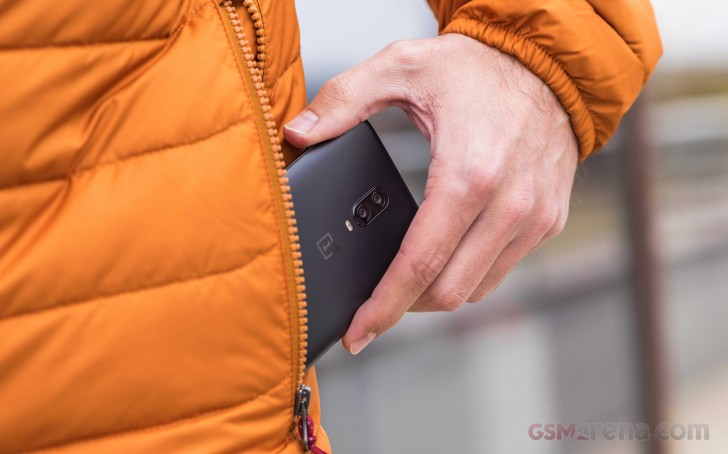 The new phone is expected to have an orange gradient color, similar to the first racing car Bruce McLaren drove around the Monte Carlo streets at the 1966 Monaco Grand Prix. The OnePlus 6T McLaren Edition is likely to be a limited edition, and we can only hope it will perform better than the Formula One racing car from the past few years.

what 's wrong with these phone company and why the hell anyone would buy a phone with mc laren logo. One plus should stop spamming market with same phones

I really hoep Samsung picks ford mode T. And Motorola will come with T like Tesla. So it will be Motosla or Tesmoto :-)