OnePlus is now rolling out the OxygenOS 10.0.4 update for the OnePlus 7T Pro. The update is around 166MB and rolling out in batches, so it may or may not be available on your device at the time of writing. We did, however, get the update on our device so at least some devices have gotten it already. 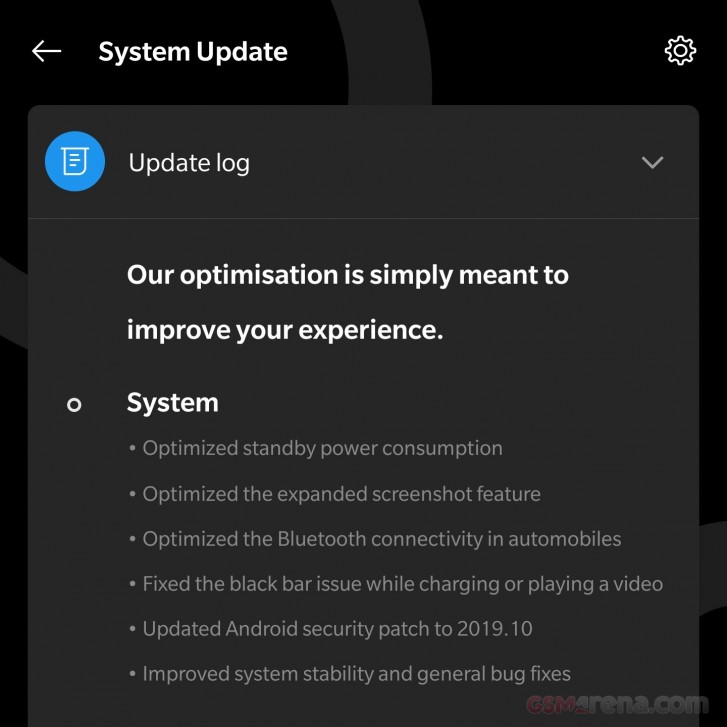 The update also brings the October security update for the device.

If you have the device then check to see if the update is available. It should also be available for the McLaren Edition since it's the same device, although we don't have a unit at hand to confirm this at present.

Stop being a troll , you dont have one. I do and it is an amazing phone.

Whatever that garbage was.