It seems OnePlus is starting to get impatient, as the company just dropped images of its upcoming OnePlus 7T well over a week ahead of its official launch on September 26.

The images were shown in a form post, where the company briefly talks about the thought that went into the design of the new OnePlus 7T, as well as discussing OnePlus' focus on design since the launch of the first OnePlus One.

However, that's not what we are here to discuss today, so here are the images of the new OnePlus 7T. 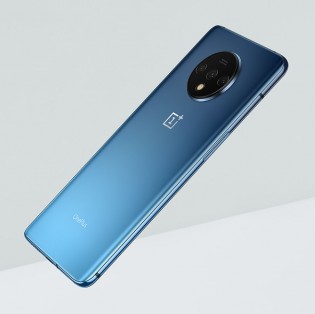 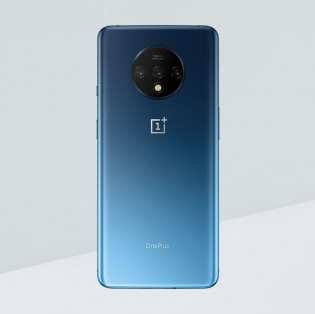 The two images released today only show the back of the phone. The most noticeable change from the OnePlus 7 is the new circular camera module, which houses the three new camera lenses with 17, 26 and 51mm focal lengths, respectively. Below them is an LED flash. 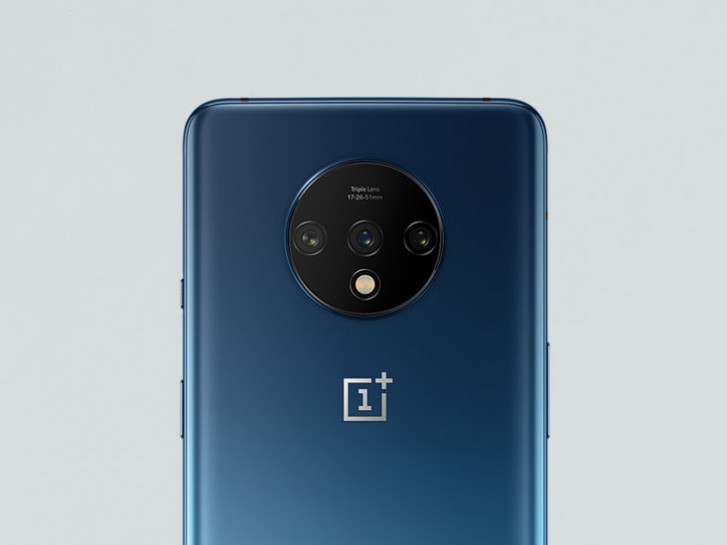 The back of the phone features the same matte frosted glass as well as the same shade of blue as the OnePlus 7 Pro. The back does seem to reflect light differently though than the Nebula Blue finish on the 7 Pro.

Apart from that, there's not much else to say based on these images and we'll just have to wait for the launch now for additional information. Unless, of course, OnePlus gets impatient again and decides to release even more information before launch.

So title of this article should say OnePlus reveals OnePlus 7t BACK design.

This is what a Motorola flagship should be

Motorola copy Nokia before that... x-x