It looks like the rumors were right – OnePlus is working on a smartband to take on Xiaomi’s Mi Band series. The new product was teased on OnePlus’ official Facebook page though without much details of its specs and pricing. 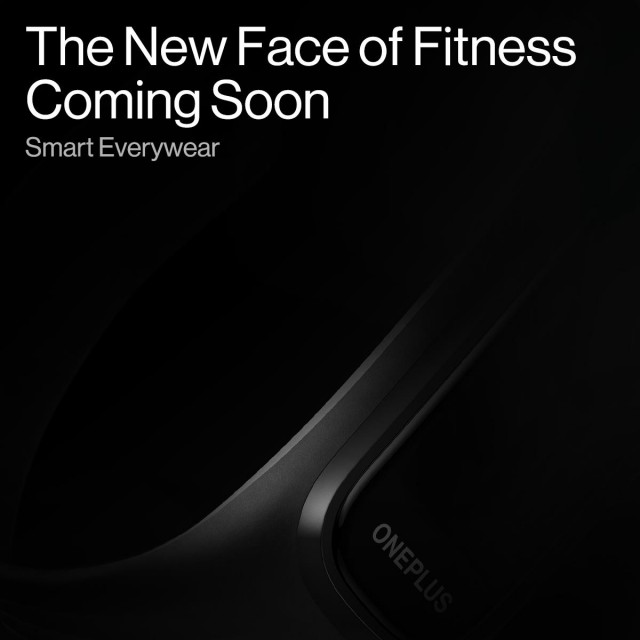 Leaksters Ishan Agarwal and Mukul Sharma did not wait long to fill us in though. The OnePlus band will reportedly come with a 1.1-inch AMOLED color display, 13 exercise modes, an IP68 rating and 14-day battery life.

The wearable is also touted to feature sleep tracking as well as 24/7 heart rate tracking and SpO2 blood saturation monitoring. The OnePlus Band is expected to retail at around INR 2,499 ($34) and will launch on January 11 in India before making its way to more markets.

In addition to the keys specs we also got a good array of product shots revealing the wearable’s design. We can see it will come in a wide array of color combinations all sporting a ridged silicone band design.

It seems to be a mirror image of the Xiaomi Mi Band 5. WTF are these idiots doing? Just me-too all the way? FAIL.

Do it have GPS tracking ?